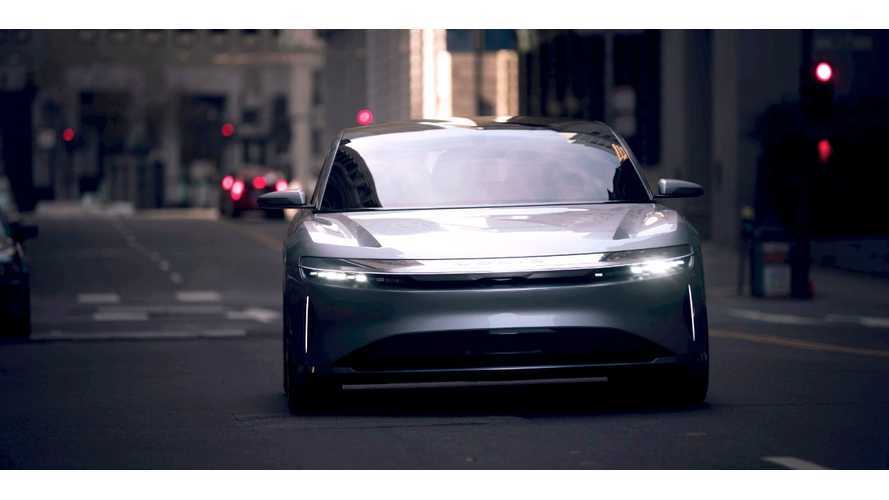 It's beginning to look as though the Lucid Air from Lucid Motors is more far along in development than we had previously believed.

We do we say this? Well, this weekend, Lucid Motors is hosting two invite-only ride events for the Lucid Air. Add to that all the recent testing videos we've seen and it's obvious the Air is more than just vaporware.

Lucid Motors...will be holding a private viewing party for its 1,000 horsepower ‘Air’ in Los Angeles this weekend. Email invitations were sent to media along with friends and family of the company informing them of the two-day event. The first event will take place Saturday evening at a notable museum in Los Angeles where test rides of the Air will be given.

The second of two events will take place at a private estate in Newport Beach, California on Sunday.

Perhaps Lucid's late 2018 launch of the Air isn't as dreamy as we had thought.