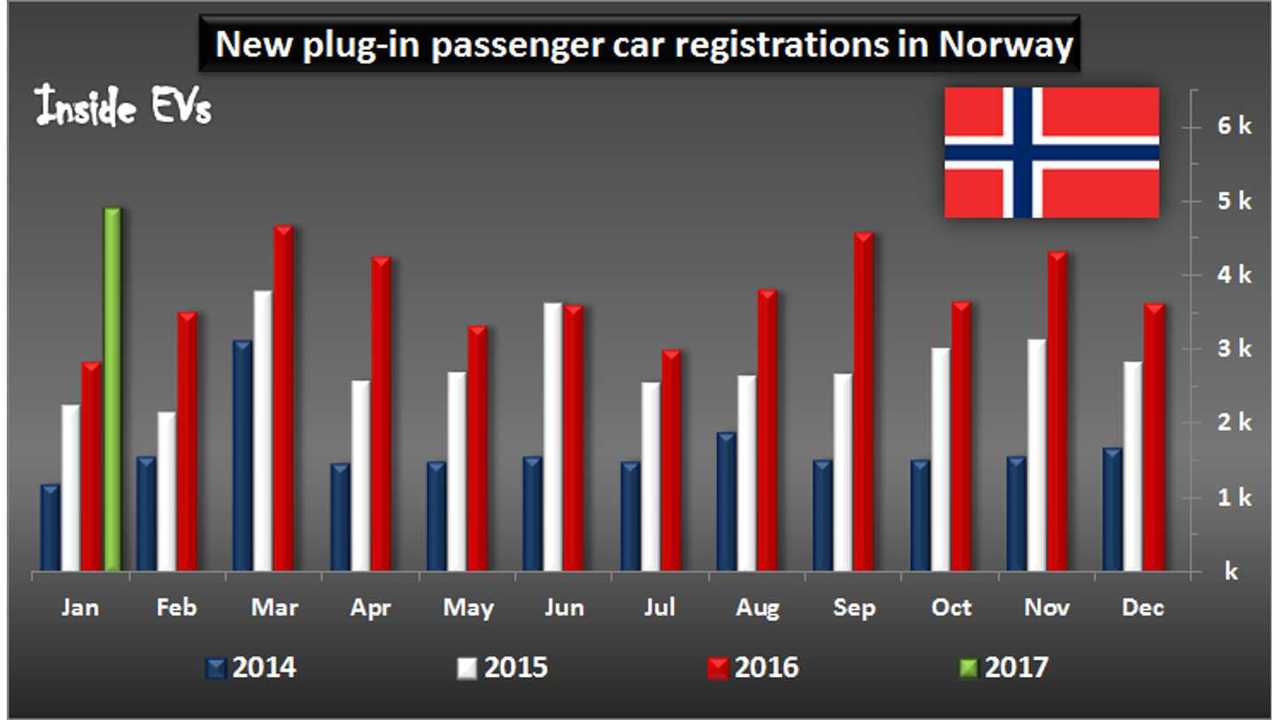 In total, 4,898 new passenger plug-ins were registered, which was up 75% year-over-year.

It's amazing that Norway is moving towards 40% market share with new record of 37.5% - that means that now more than 1 out of every 3 new vehicles in Norway is sold with a plug!

And this result is still ahead of other longer-range EVs entering the market - such as the Opel Ampera-e in June.

For the month, the best selling plug-in for Norway was the BMW i3, which noted 622 new registrations (4.8% of all new vehicles in the country), taking second spot among all models.  The Volkswagen Golf lead all sales, and of the 738 sold, 235 were e-Golfs and 257 were plug-in Golf GTEs.

The Volkswagen Passat GTE dueled with Volvo XC90 T8 for the third best selling position with 411 and 398 sales respectively. 80% of all Passats sold were plug-in hybrids, while the XC90 T8 exceeded 96% (we look forward to the announcement of the first gas vehicle cancellation due to low sales against its plug-in counterpart!).

Other well selling models were the Nissan LEAF with 352 sales, Mercedes GLC350e with 275, Renault ZOE at 240 and the Tesla Model X noted 238 sales and #14 place in the overall rank. The Tesla Model S logged 129 registrations, giving 367 total registrations for Tesla during the month. 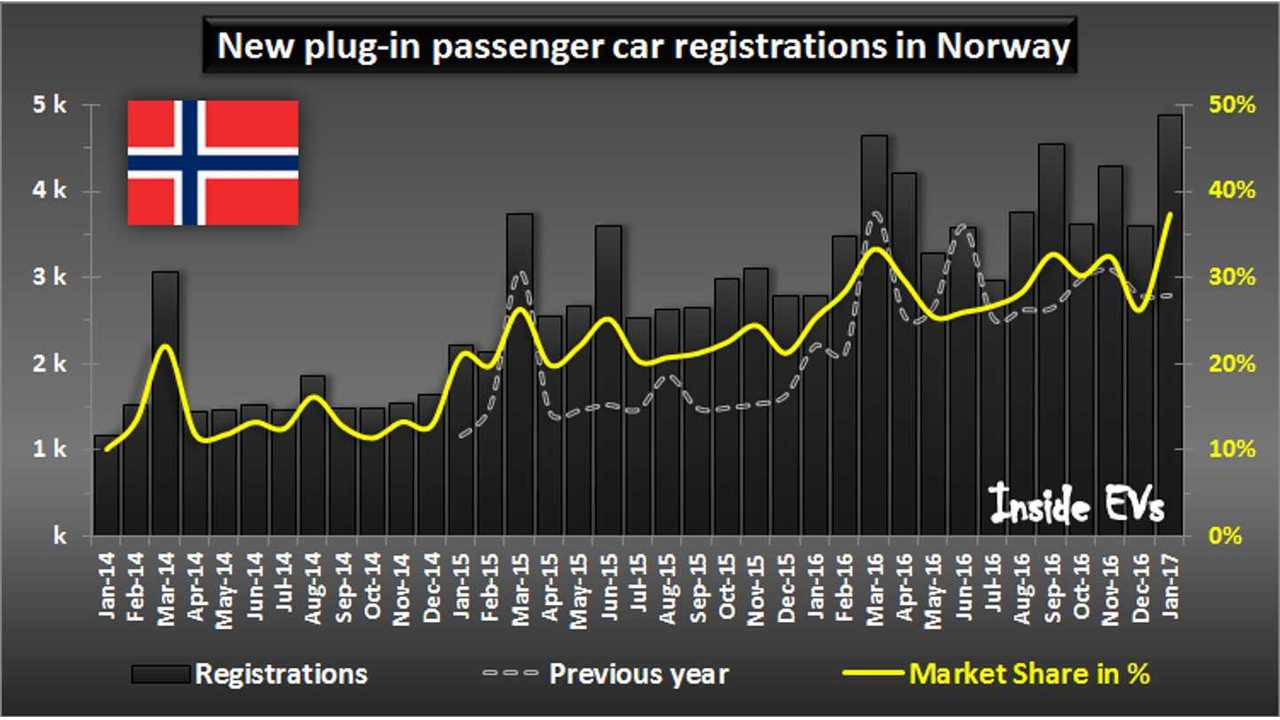 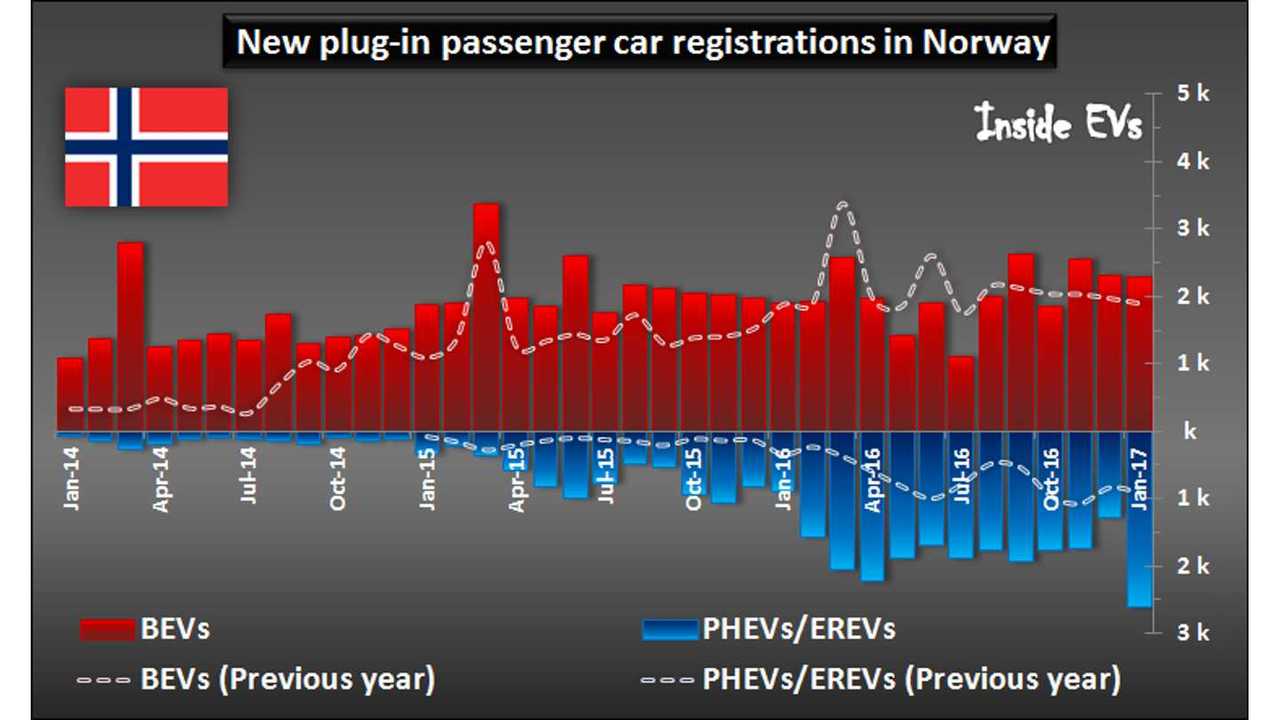