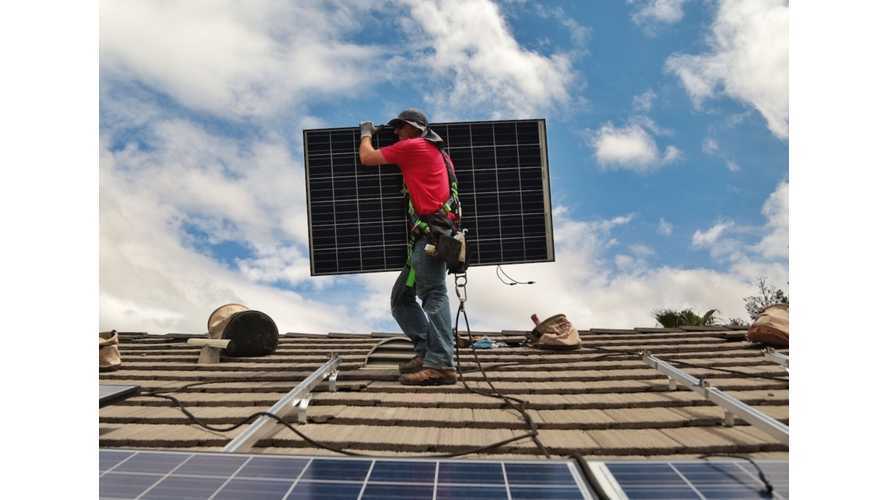 It seems that Tesla acquired SolarCity in the last moments before a storm hit, as the solar industry has become breathless due to dwindled or eliminated subsidies in some states, and in the difficulty in finding new customers.

SolarCity ends door-to-door sales this month and has cut its workforce, which sure doesn't seem to be good environment for merger. Some voices in the industry called the merger transaction a kind of bailout of SolarCity, while reports were boasting high growth rates at the same time.

Latest report indicates a nearly 40% drop of solar installations by SolarCity, down from 245 MW year ago to 150 MW in the first quarter of 2017.

""The trendsetters are kind of gone," Tammy Goad, vice president of corporate development for California-based Valley Energy said at a solar industry conference in San Diego on Tuesday.

Stiff competition in the industry has pushed some companies out of the market, or forced them to scale back. One of the nation's biggest rooftop solar companies, Sungevity, filed for bankruptcy earlier this year."

"That growth rate slipped to 19 percent last year, and the trend has worsened significantly in 2017. Not only did SolarCity post its worst quarterly solar deployments in nearly two years, residential interconnection requests at California's three investor-owned utilities were down 35 percent in January and February, according to state data. California makes up about half the residential solar market."

Hopefully it's temporary slowdown, and Tesla's integration of SolarCity's products into its retail stores will help turn things around, as the offerings will be combined with Tesla's new Solar Roof tiles and combination with energy storage systems.