Renault Twizy “No Features” - How A Video Ad Should Be Done 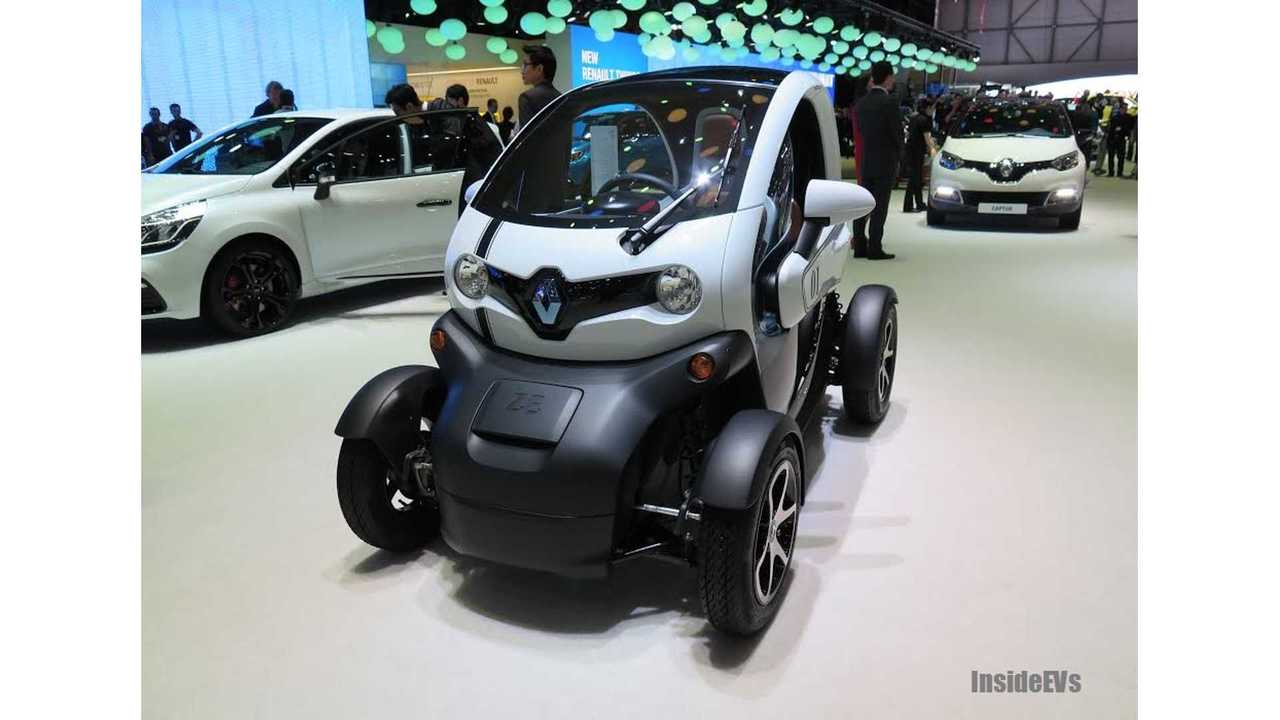 Renault Twizy "No Features" from Eduardo García on Vimeo.

Renault recently pointed us to a fan-made ad of its Twizy quadricycle - Renault Twizy “No Features” released by Eduardo García.

It's one of the most entertaining ads for the "fully equipped" electric vehicle we've seen to date.

Hopefully the folks at Honda will take a look and maybe try to improve their “singing hydrogen molecules” concept for the Clarity lineup before the plug-in options arrive.