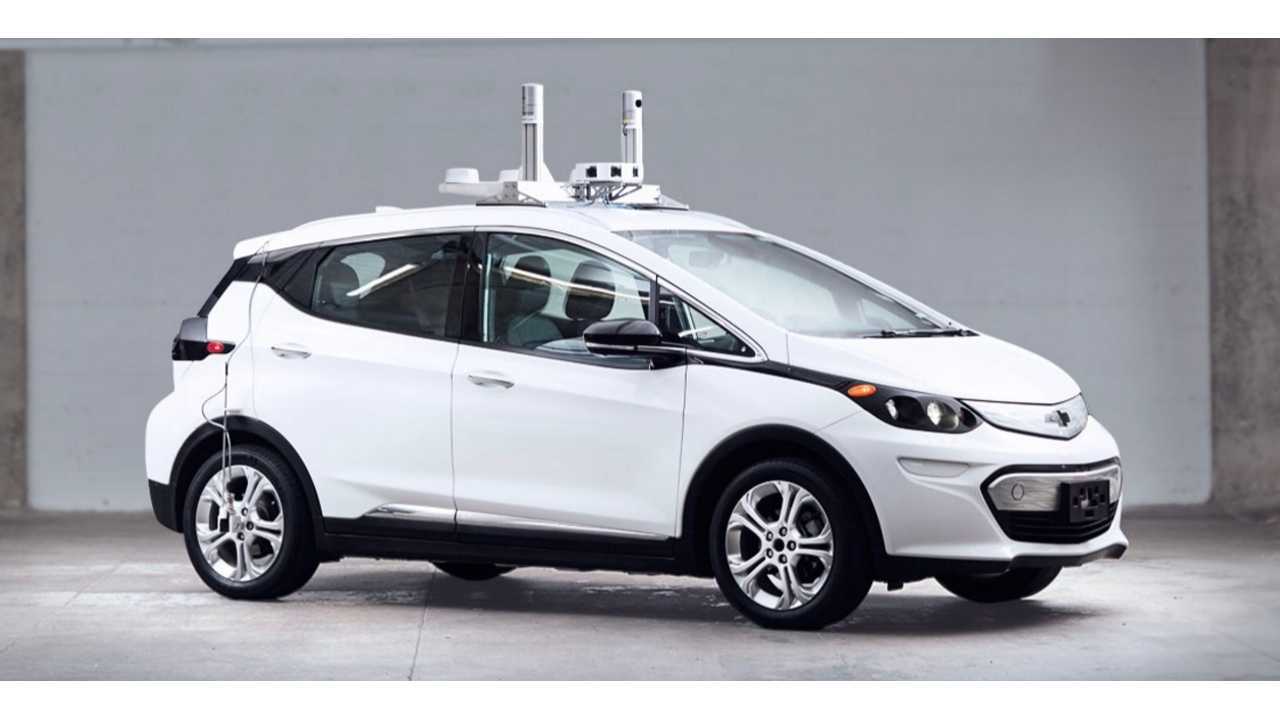 General Motors CEO Mary Barra spoke with Wall Street analysts on a recent conference call, and highlighted the company's plans and successes with regards to autonomous driving, future mobility, and the Chevrolet Bolt.

Of recent meetings with President Trump, Barra said: “We’ve had a very constructive and positive conversation about the regulatory environment and putting safety at the forefront and doing the right thing for the environment, but looking at the opportunities to streamline and enable technology."

She said that the company is increasing its progress on autonomous technology on a weekly basis. With self-driving Chevrolet Bolts racking up miles in San Francisco, CA and Scottsdale, AZ, and now the addition of southeast Michigan, near Detroit. She explained:

“We’ve accelerated our progress on autonomous (vehicles), and that progress is happening on a weekly basis, not monthly or quarterly.”

Cruise Automation, the San Francisco-based autonomous driving startup recently acquired by GM for $1 billion, has started posting videos of the company's work and progress with the autonomous Chevrolet Bolt. Barra said that over 40 vehicles are being tested on public roads thus far, performing hundreds of drives per day.

GM's car-sharing startup, Maven, was the other topic visited during the call. Maven runs a fleet of about 10,000 GM cars in the U.S. The service currently has 23,321 member in 17 markets, logging a total of 73.68 million miles to date. Basically, you can use an app and locate a nearby GM vehicle to rent for under $10 per hour. Barra said:

“We made remarkable progress last year in technology and innovation, especially in the game-changing technologies that are helping us redefine personal mobility."

“We are learning a great deal about developing transportation as a service in urban markets due to our work with Maven.”

Aside from Maven's car-sharing app, the service also has a Maven Home and a Maven Business division. The Home service is specific to closed residential communities, and the Business service allows drivers from Lyft- and Uber-type companies to rent GM vehicles. Maven Business has a fleet of over 5,000 vehicles (aside from the 10,000 mentioned above). Both the Home and Business services are adding the Chevrolet Bolt to their fleets.

Maven gives more people the opportunity to drive GM vehicles, and more specifically, to experience the Chevrolet Bolt. GM hopes that it will lead to people buying the company's vehicles, and to spreading the word about the Bolt. It also acts as a cost-effective way for the company to deal with off-lease cars and returned rental vehicles. This type of service could become the future of transportation, as car ownership, especially in urban areas, is declining.

Barra didn't provide details as to how much of GM's budget is funneling toward these ventures, but she did say that much more information, along with "key milestones", will be revealed later this year.