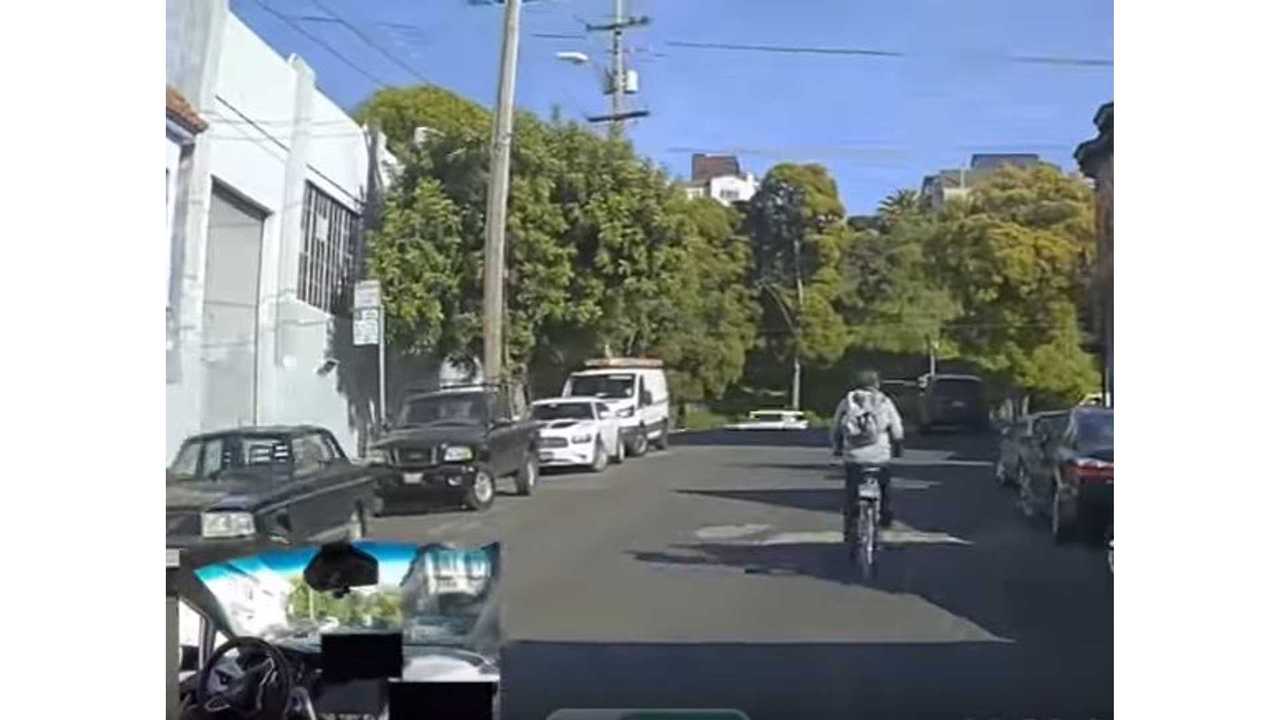 GM and Cruise Automation were testing the autonomous Chevrolet Bolt on public roads, prior to the release of the production vehicle." draggable="false">

GM and Cruise Automation were testing the autonomous Chevrolet Bolt on public roads, prior to the release of the production vehicle.

General Motors' billion-dollar autonomous vehicle acquisition, Cruise Automation, is hard at work on the development of the autonomous Chevrolet Bolt. As we previously reported, the Bolt was spotted "Cruise"ing San Francisco streets, before the production vehicle had even hit roadways.

Fast forward just a few months and Cruise Automation has started releasing video footage on YouTube. The first installment, entitled "Episode One: Election Day" (below), aired in mid-January. Kyle Vogt, CEO of Cruise Automation, posted the video to provide a sample of what the company is working on.

Episode Two (above), gives a longer look at the Bolt driving itself. Unfortunately, neither video actually shows the car, and there is no sound. As we clicked, we were expecting some rendition of a familiar Rolling Stones tune or the like, but sadly, the videos are silent. Like a few of Tesla's self-driving videos, these are also in "fast-forward." This is done, in part, to show as much as possible in a short time frame. However, it also masks any "imperfect" driving issues.

Autonomous Chevrolet Bolt EVs should also be out on roads in Michigan very soon.

Autonomous Chevrolet Bolt EV (via Glenn L) - Engineers have given vehicles in the fleet affectionate pet names like Platypus.