Chevrolet Says Bolt Is "Ultimately A Vehicle" For Everyone 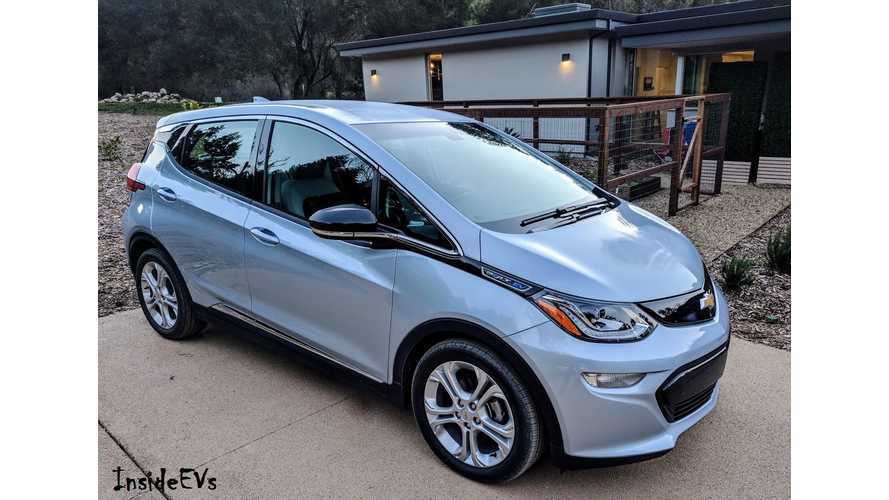 No compliance car here. That's the word we keep hearing from General Motors in regards to the Chevrolet Bolt.

“With the price and range (of) this vehicle, this vehicle is ultimately a vehicle anyone can drive.

Chevrolet strongly believes that the Bolt can be a mainstream vehicles and proudly touts it as the first long-range, affordable electric car. Belsic added:

“I think EV is going more mainstream now and I think more people are finally realizing, ‘I think I can go purely electric especially now with the 238-mile range and affordable price."

One more point of interest from Belsic is that she says at least 40% of Chevrolet dealers nationwide have signed up to sell and service the Bolt. That's far short of the 100% we'd like to see, but considering that Chevrolet has some 3,100 dealers in the U.S., 40% still works out to 1,240 dealerships eventually set up to sell the Bolt when it goes on sale nationwide later this year.

Turning it over to General Motors CEO Mary Barra, who spoke on the Bolt's aggressive design-to-delivery timeline:

“So the team took a breath. But again, that’s where I again go back to the men and women of General Motors. That’s where when once they get a challenge, they accept it and look what they did.”

Barra's comment was in response to a question along the lines of why didn't GM just produce a longer range Spark first and a 200 miler later? GM made the right move here though by getting the 238-mile Bolt out there as quickly as possible. In doing so, the automaker goes down is history as the first to deliver a 200-plus mile EV at what we'll call a somewhat affordable price point.