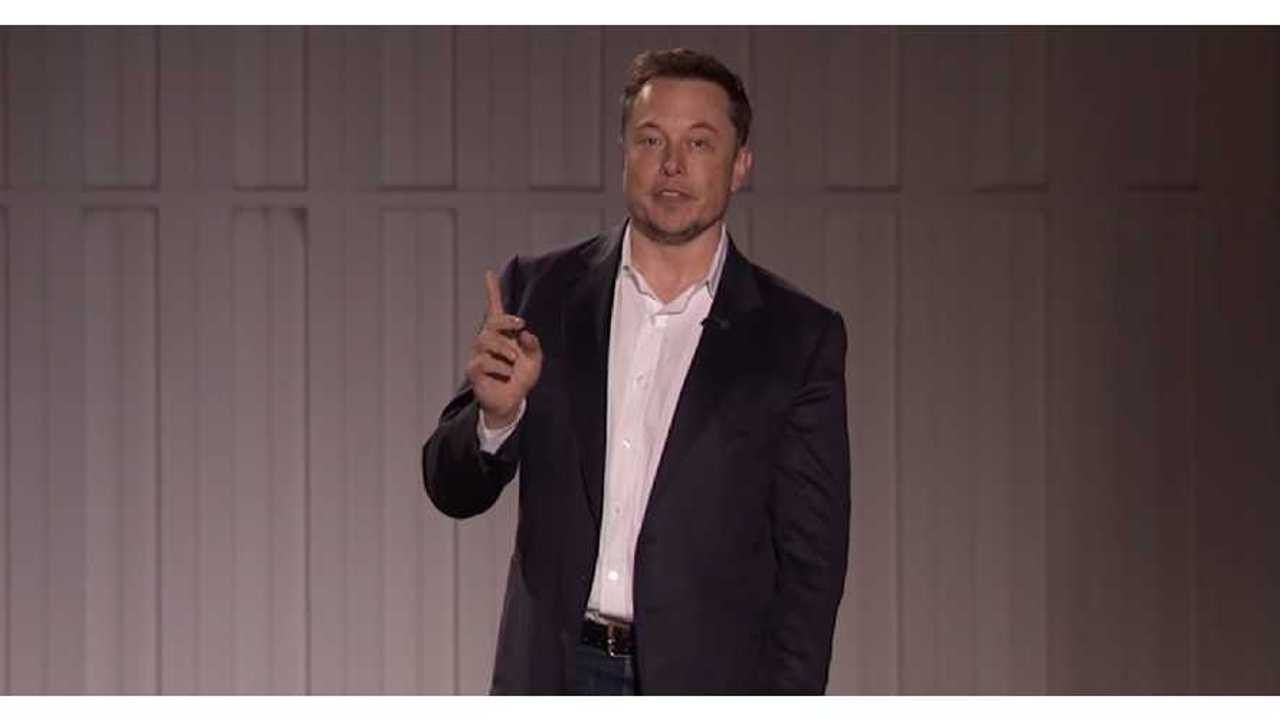 Tesla CEO Elon Musk is considered by many as a modern-day Steve Jobs. But does Musk get some of his management playbook from a more ancient source? Over 2300 years ago, Aristotle said that a first principle is the "first basis from which a thing is known" and that pursuing first principles is the key to doing any sort of systemic inquiry — whether in philosophy, as he did, or in business, as Musk does.

It turns out that, "Physicists, scientists, and artists also engage the First Principle in order to dive into the unknown and surface with ideas totally new. A number of years ago, Elon Musk cited the ancient concept in an interview with Kevin Rose , thereby adding the term to our shared entrepreneurial vocabulary, but most visionaries--whether in business, science, arts, or philosophy--would in fact tell you that First Principle thinking is essential to their process and work, even if the phrase itself is unfamiliar."

"Someone could--and people do--say battery packs are really expensive and that's just the way they will always be because that's the way they have been in the past. They would say, 'It's going to cost $600 per kilowatt-hour. It's not going to be much better than that in the future," Musk said in his interview with Rose.

But in First Principle thinking, you forget what has been, you erase what is assumed, and ask questions based on your desire for what is possible.

By using First Principle thinking, "Musk's findings were that he could get those materials for $80 per kilowatt-hour, combine them into a battery cell shape of his choosing, and model modern innovation within the energy industry... By definition, true innovation can only occur if we start with the First Principle. When we want to make the leap from what is to what is possible, we can't get to what doesn't exist by creating an iteration of what already exists."