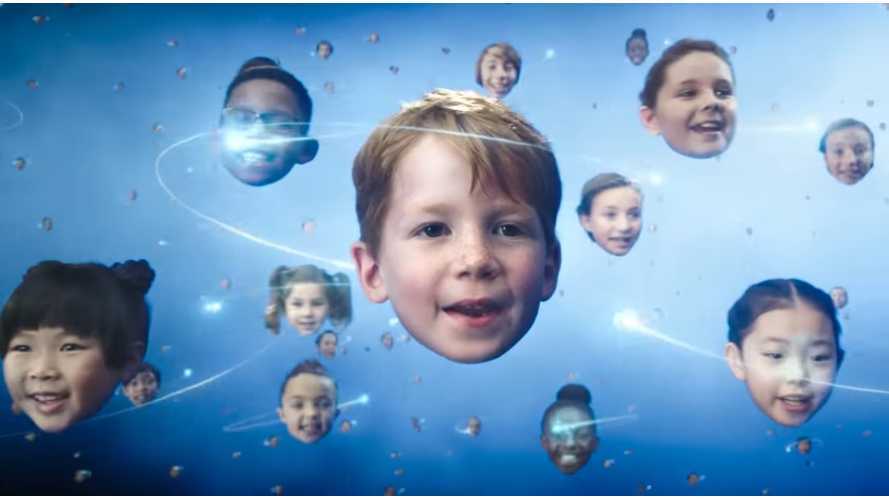 When it comes to selling zero emission vehicles, the auto industry seems to rarely "get it right", there is always some obscure references, the playing down of the actual abilities and benefits of the vehicle over some obscure or visceral aspect of 'greenness'.

Are they intentionally sabotaging the cells and just focusing on marketing for the "halo" effect of offering green products?

We often wonder, especially after seeing Honda's most recent advertising spot surrounding the Fuel Cell Clarity - which is now on sale in California.

The new advertisement mostly consists of a chorus of children - well at least their heads anyway, floating around randomly, singing who knows what (Honda states they are "singing hydrogen molecules"), and not showing the Clarity itself until the last moment - let alone talking about what it can do.

The ad will be aired regionally in California beginning on February 26th with the Academy Awards.

Hopefully when the all-electric version of the Clarity arrives later this year (and the plug-in hybrid varient a short time later) Honda gets its act together.  Or just doesn't do anything at all.