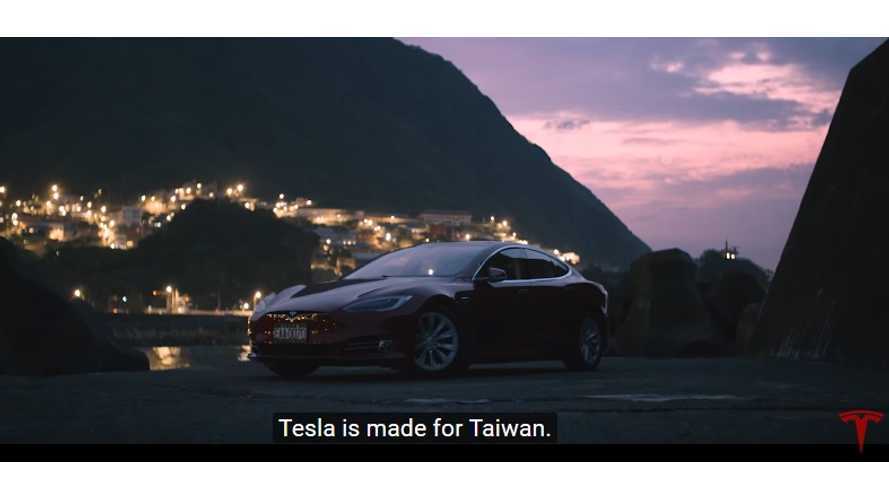 Tesla released video from one of its latest markets - Taiwan, where Model S and Model X sales began earlier this year after years of waiting.

"Taiwan embraces a new era of driving for a cleaner tomorrow and generations to come."

The island currently has two operating Supercharging stations (with 8 and 6 stalls), and six more are planned.

The EVs themselves can be seen at two retail stores in the country, while the servicing is available only at the Taipei location.

The last sentence in the video states,"Tesla is made for Taiwan", and it's probably true ... as is the case for other islands countries too.