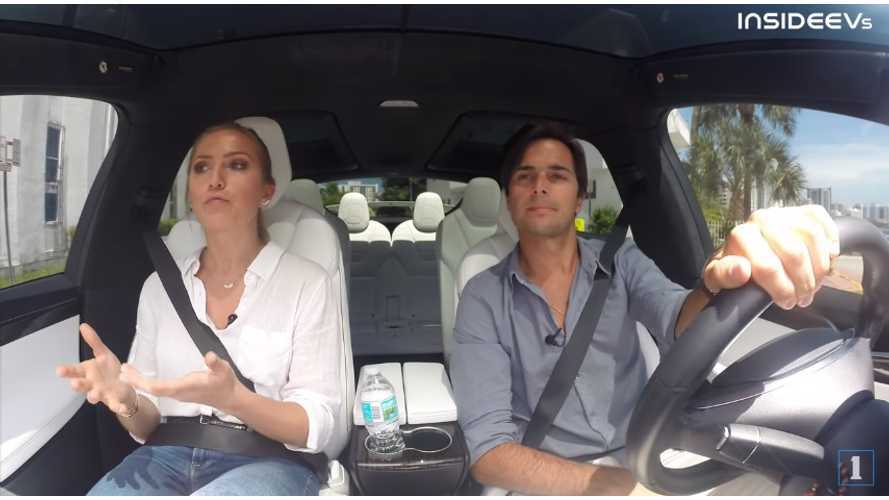 Nelson Piquet Jr., the inaugural winner of the Formula E in 2015, current driver for the NIO NextEV team, and also a InsideEVs contributor, spends some time behind the wheel of a Tesla Model X while weighing in with his thoughts about the state of electrification today.

"Find out what Formula E champion Nelson Piquet, Jr. thinks about electric vehicles, which ones he owns, and what he’s looking forward to driving most."

Also of note:  Piquet also touches on NIO's EP9 supercar, which set a course record at Nürburgring Nordschleife (6 mins, 49 seconds) this past May.
++