Tesla Hopes To Launch In India This Summer 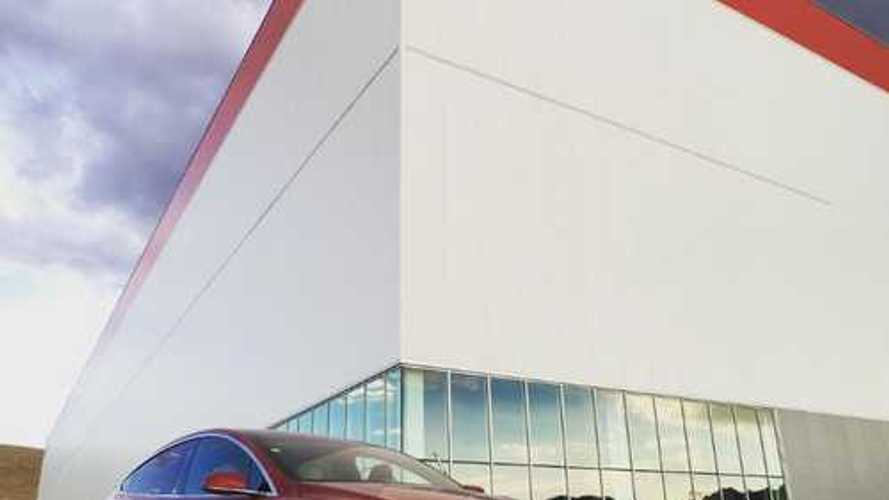 Tesla allowed Model 3 pre-orders in India, but you can't order a Model S or X ... yet.

Tesla is forever expanding in every way possible. Earlier this month, the electric vehicle maker officially entered the market in Portugal, following a myriad of requests, and even a video plea to Tesla CEO Elon Musk about nine months back. Now plans are set for India. While Tesla is not currently offering Model S and X orders in the country, Model 3 pre-orders were allowed.

While there are currently no Superchargers in India, Tesla announced plans to create a full-scale network in the country, in time for the Model 3.

United Arab Emirates' Tesla owners followed suit and made their own video request for the company. As we reported last week, the company attended a "green festival" in Abu Dhabi and talk of the expansion was looming. Now, Tesla has "unofficially" told UAE citizens that it plans to open its first store in the area (in either Dubai or Abu Dhabi) next month.

The company will be quite busy next month, if it takes on India and the UAE simultaneously. However, realize that these are simply responses from Elon Musk, via Twitter, and while he has been notoriously dependable, no official details are available at this point. Tesla also has 2017 expansion plans for New Zealand, South Korea, and Taiwan.

@goel_ishan Hoping for summer this year

India’s Road Transport and Highways Union Minister, Nitin Gadkari, visited Tesla’s Fremont factory about six months ago, with hopes to convince Elon Musk that India is a prime location for the company's Asian manufacturing base. Tesla voiced optimism regarding the offerings from India, and has been working to expand vehicle offerings there ever since. India is working toward a goal of 100 percent electric vehicles by 2030. Due to the country's significant pollution problem, India is already seeing a massive uptake of electric vehicles, with numbers growing to as much as 250,000 per month.