DOE: 58% of BEV Sales in the U.S. Were Large Cars And SUVs Last Year 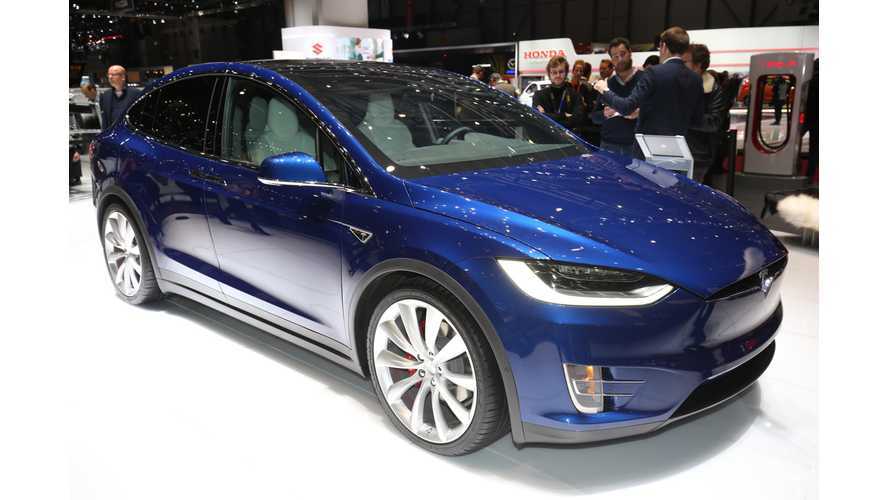 While electrification is usually associated with small all-electric city cars, according to the DOE’s Office of Energy Efficiency & Renewable Energy, most BEV sales in the U.S. last year were bigger offerings.

It is almost like there is one automaker offering larger products and skewing the results (see full chart below, and our historical sales numbers here)...but we digress.

The stats show that 35% of the BEVs sold in America are large cars, and 23% are standard SUVs.

For PHEVs the splits show some big differences, but thanks to BMW's X5 40e, SUVs are again represented in the numbers: 14% standard SUVs, 41% compact cars, 40% midsize cars

Obviously the stats today are not representative of the demand of the market, but rather the offerings that are being built in relation to the "EV abilities", however it is still an interesting glimpse into the make-up of the plug-in segment of today.

Of the nearly 347,000 hybrid electric vehicles (HEV) sold in 2016, close to three-quarters were midsize cars. There were 17.3 million light vehicles sold in the United States in 2016, more than half were SUVs, pickups, and vans."

"EV = Electric vehicle, also referred to as a battery electric vehicle (BEV), has only a battery for energy storage and must be recharged from an external source such as a wall outlet or charging station. Example: Nissan LEAF.

PHEV = Plug-in hybrid electric vehicle which draws some of its’ energy from the electrical grid by plugging in but also has an internal combustion engine to extend range once the battery is depleted. Example: Chevrolet Volt.

ALL = All light vehicles sold in the United States."