BMW i8 Roadster Confirmed For 2018 Launch 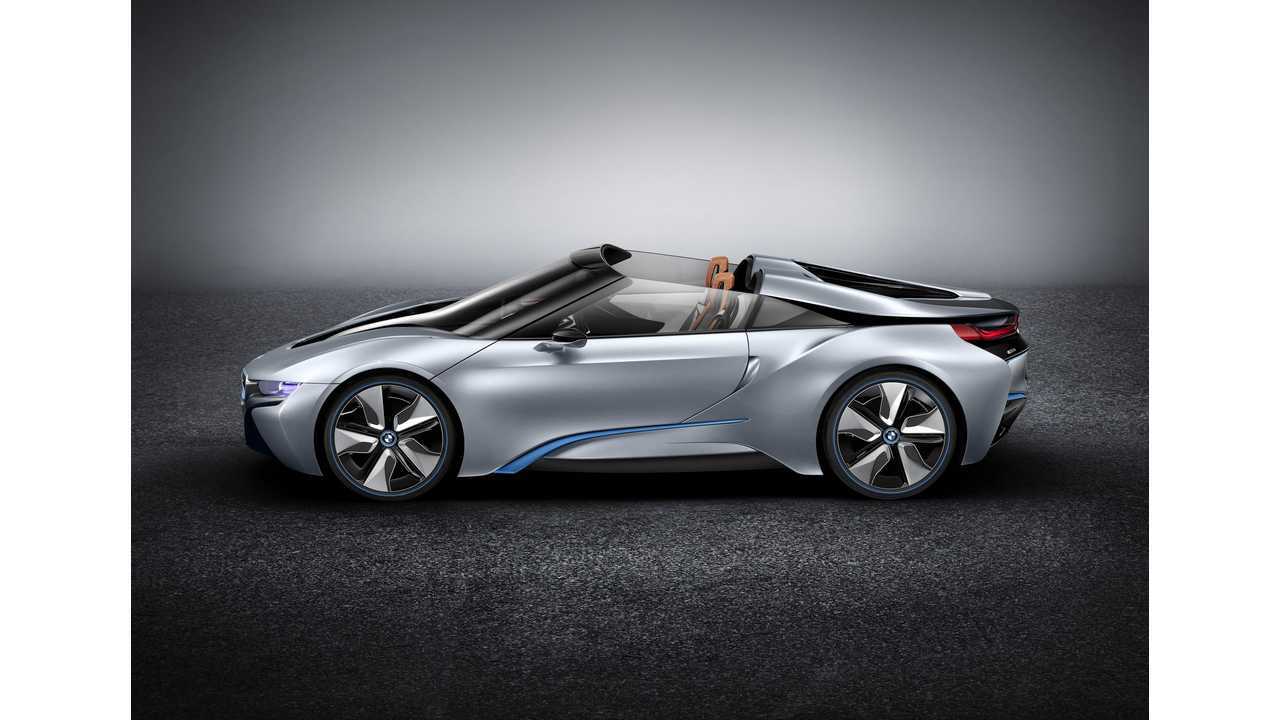 Earlier reports about an upgraded BMW i8 and roadster version - the BMW i8 Spyder (concept from 2012) are now confirmed.

The German manufacturer intends to introduce a new i8 within two years - by 2018 (expect fourth quarter of 2017) together with the roadster:

"BMW CEO Harald Krueger said at a press conference in Santa Monica, California on Tuesday that the i8 roadster would be added to the automaker's lineup in 2018."

The new i8 is expected to be equipped with more energy dense batteries (like the 2017 i3) as well as more powerful electric motor.

We now look forward to finally driving the BMW i8 we always wanted!