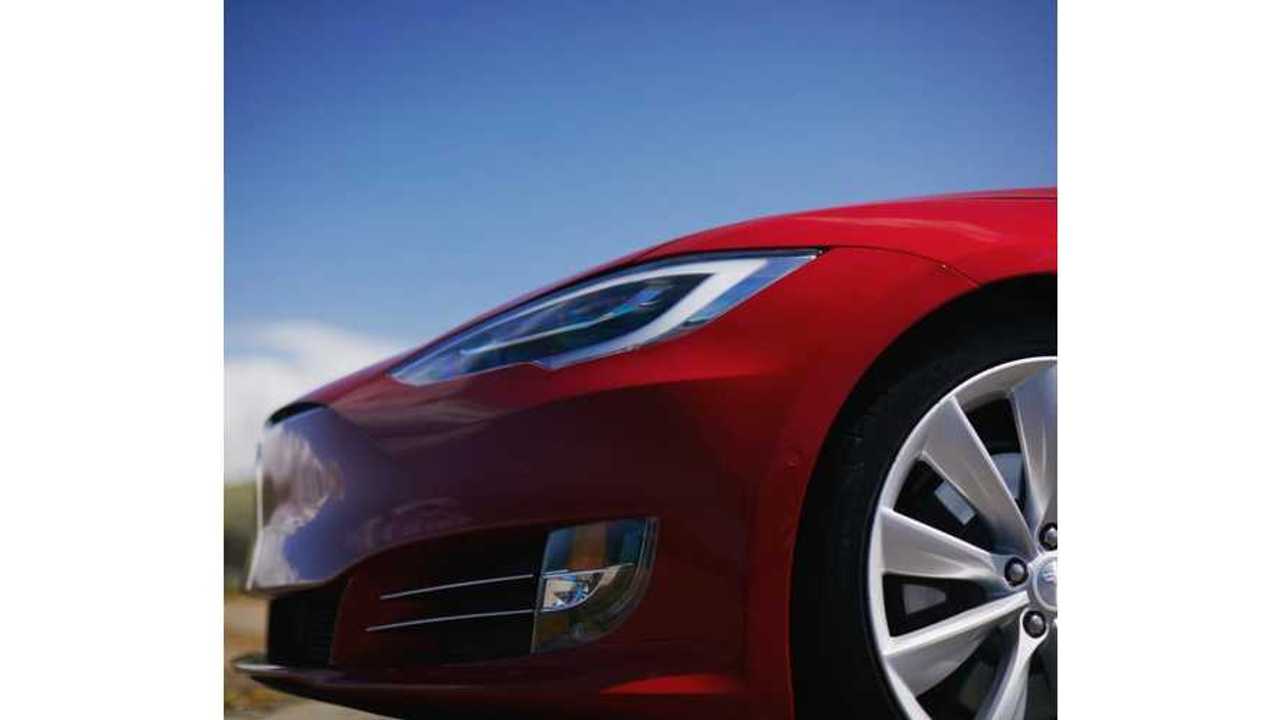 We have featured Ben Sullins' videos in the past. He has taken the time to put together some nifty calculators to attempt to figure out vehicle cost of ownership and to compare maintenance costs among competitors.

Much of what Sullins does is spawned by questions and requests from other Tesla owners. In this latest installment, he estimates Tesla Model S ownership costs.

He points out that his personals ownership costs aren't as spectacular as one would hope (when compared to ICE vehicles), due to the high price of electricity in his home state of California. This information will apply directly to a myriad of EV owners, as a substantial group of them reside in the Golden State.

Sullins factors in fuel, insurance, maintenance and repairs, and depreciation, to come up with the "true cost to own" for the Tesla Model S. The Tesla website has a fuel savings calculator built into the Model S configurator. There is an abundance of information, complete with many charts and graphs, that spells it all out very clearly. However, as Sullins continually reminds, there are many variables.

When It Comes To Depreciation, Tesla Is In a Class Of Its Own

The Tesla Model S is in a class of its own in nearly all categories you look at. When it comes to depreciation, it also outperforms all the other Electric Vehicles (EVs) as well as the gas-powered (ICE) cars with a similar price tag. If you’re looking in the higher-end affordable luxury market, or the real luxury market you will be hard-pressed to find a better value for your dollar.

The four broad categories of expenses to look at when calculating the exact price of a car, EV or otherwise, are fuel, insurance, maintenance/repairs, and depreciation. The first three are out-of-pocket expenses that require you to spend money however depreciation is the largest of the four categories by far. The main difference with depreciation is that you don’t spend this money, rather, you lose the money when you go to sell the vehicle. Unlike other ICE cars or EVs I bet you won’t want to actually ever sell your Tesla, but in case you do, I wanted to provide some insight using the data I found.

The data from Autolist.com shows that when comparing a Tesla Model S to other luxury vehicles with a similar price tag, it retains its value from 30-60% better over a span of 30-100k miles. Since the Tesla Model S engine is rated to go nearly 500K miles the typical comparison of five years doesn’t really make sense since it would be almost impossible to drive that distance in that time.