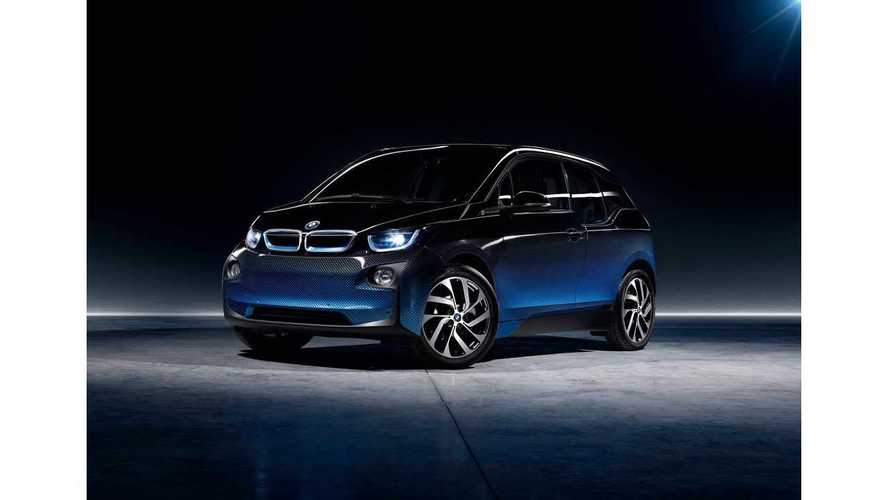 In the US and a number of European countries, demand is rapidly increasing for the updated 2017 BMW i3 electric vehicle, reports BMWBLOG.

According to Klaus Fröhlich, Member of the Board of Management at BMW AG, i3 sales shot up following the launch of the new 94 Ah battery.

"August 2016 saw worldwide sales of the BMW i3 rise by over 70% compared to twelve months previously."

No exact figures were released though, so we'll just have to go with up 70% statement.