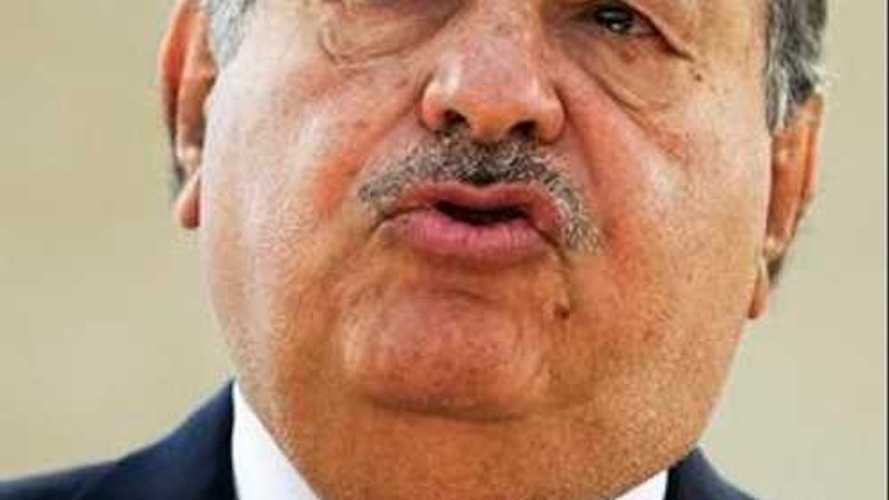 Giant Motors is in the process of developing an electric car that will be produced in Mexico, for Mexican consumers, in 2018.

One imagines that if the venture is successful, we could see a new (and very strong player) in the EV business even outside of Mexico, as Carlos Slim is currently listed in 4th place on Forbes 2016: World's Top 10 Billionaires list.  Slim is certainly in a position to revive Mexican automotive capabilities.

"We are developing a new Mexican electric vehicle that will not only be assembled , but also designed and modeled to meet the needs of Mexican consumers,".

Manufacturing of the Giant Motors' EV to be conducted by a joint venture with Moldex (a subsidiary of Grupo Bimbo - the world’s largest bread maker).

A working prototype of the future EV will be shown off later this year, and be promoted in 2018, first as an all-electric taxi in Mexico city, where air quality is a major issue.

For now, Giant Motors (GM?) seeks both government funding and collaboration given the "green" and local cred of the project. On the collaboration side, Giant Motors announced late late month it has established alliance with Chinese company JAC Motors to manufacture vehicles in Mexico, in a deal worth about 4.4 billion peso ($214 million USD).

Yes, it is true - Carlos Slim, the great businessman from Mexico, called me about getting together for a meeting. We met, HE IS A GREAT GUY!