Facelifted BMW i8 Coming In Spring 2018 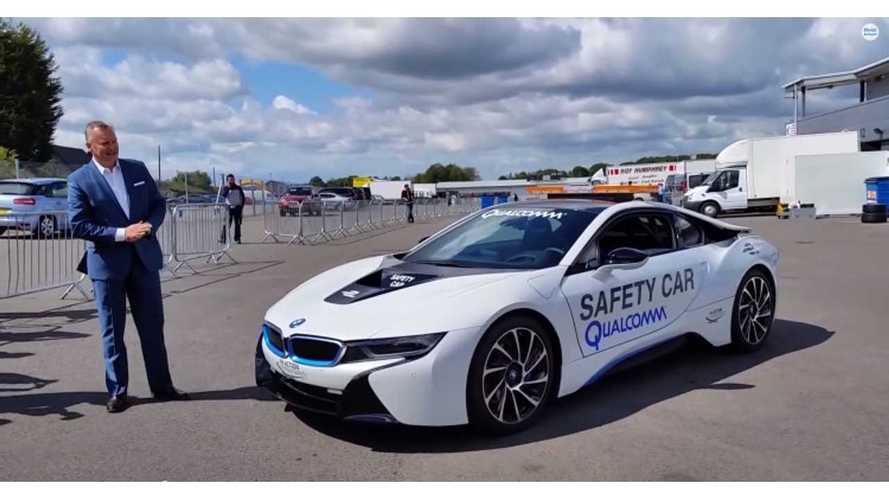 According to our friends over at BMWBLOG, a new, refreshed BMW i8 will be shown sometime before the end of 2017 before going on sale in Spring 2018.

BMWBLOG cites "our sources," but doesn't state how the sources are connected to BMW. However, the site is often right when it comes to future BMW products, so we'll  go along with this one.

(likely called the i8 Roadster when in production).

"It’s hard to believe that’s been three years since the BMW i8 hit the market, but the progressive hybrid sportscar is already due for a refresh next year.

In Spring 2018, the high-end super hybrid will reach with a few technology upgrades and refreshed design cues. Our sources say that the facelifted i8 might actually be sold under a different badge – the BMW i8 S."

It's widely believed that the BMW i8 S will feature most of the upgrades found on the BMW i8 Formula E car. This would mean that the refreshed i8 will get at least 15 more hp over today's i8, bring total output to 372 hp. A bigger battery pack is expected too. Gone will be the 7.1 kWh pack in favor of 10 kWh or even higher capacity.

Some suspension tweaks and a fully refreshed body is believed to be part of the refresh too.

We should find out for sure what BMW has in store for the refreshed i8 sometime late this year.