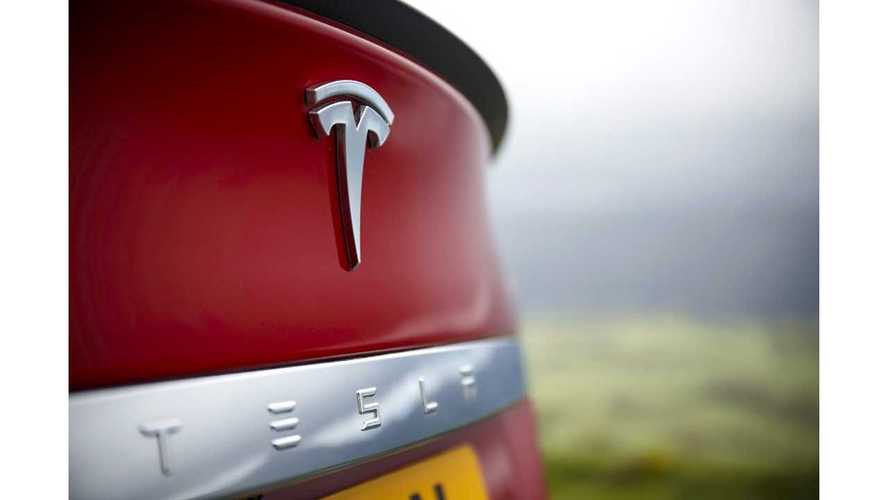 President Trump's proposed border tax could increase sticker prices of vehicles sold in the U.S. by up to $17,000, but not if you're name is Tesla, according to a report by Baum & Associates.

"In what it calls a “thought exercise,” researcher Baum & Associates LLC estimates most automakers would need to raise vehicle prices by thousands of dollars -- more than $17,000 per vehicle in Jaguar Land Rover’s case, which imports all its vehicles -- to recoup higher costs incurred by a proposed border-adjusted tax. Ford, with significant domestic manufacturing, would need to mull the smallest price hike among major automakers, at about $282 per vehicle, followed by General Motors Co. at $995, according to the report."

Of course, this is all just guess work at this point in time, since it's not exactly clear how (and even if) the import taxation will be laid out in the end, but it seems as though Tesla could escape the price hurt entirely, if we're to believe Baum & Associates.

Witness the graphic below showing Tesla's added price hike of $0 to recoup from the "border-adjusted tax plan."

Baum & Associates explains that the affected automakers likely won't raise prices by the entire amount shown above. Rather, most automakers would be left footing some of the additional tax burden, while at the same time raising prices by perhaps up to a couple thousand dollars.

As for Tesla, Baum & Associates states (via Bloomberg)

"The one automaker that may be able to keep prices steady would be Model S sedan maker Tesla."

Now, we're not entirely sure how this could be true, since Tesla does indeed source parts from abroad, but even still Teslas are among the most American made cars out there, so it seems the electric car makers lineup of vehicles could be among those affected the least. If that's true and if the border tax becomes reality, then it should be a boost for Tesla sales.