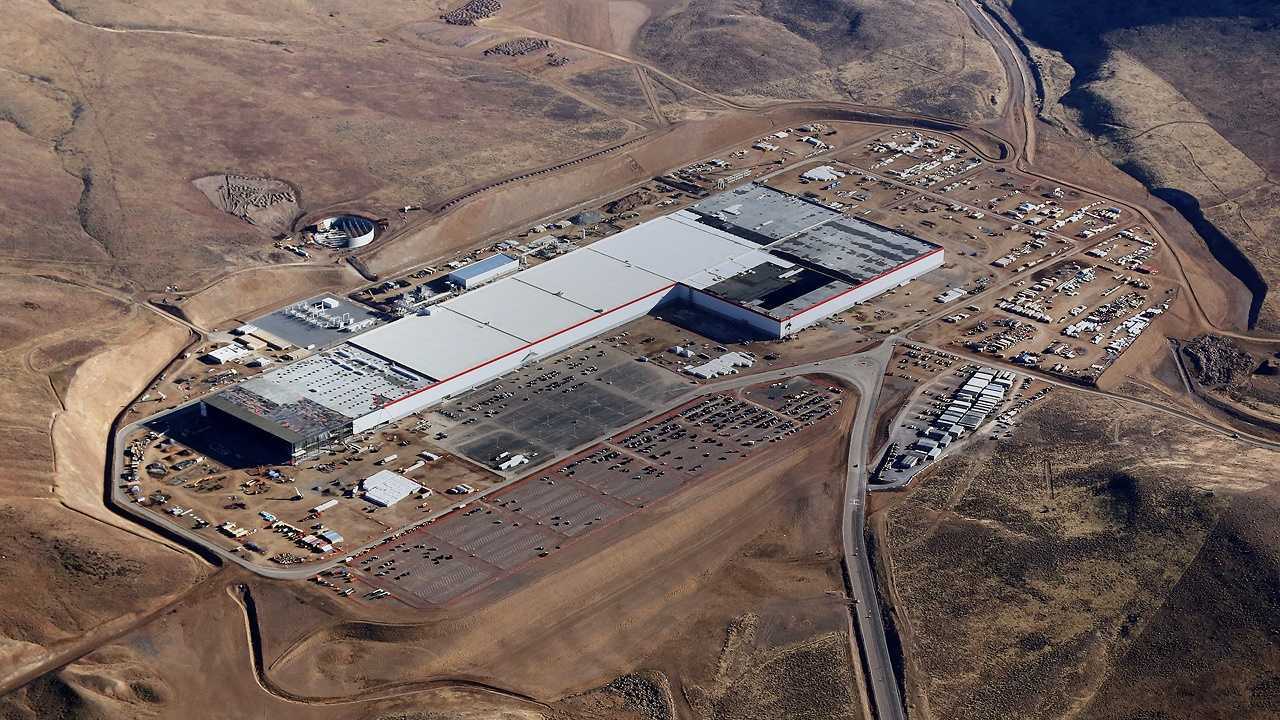 We have checked in with Jack Cookson of BuildZoom from time to time, as he provides information about building permits related to the Tesla Gigafactory. According to Cookson today, Tesla has now surpassed the one billion dollar mark, if you add up the cost of all 153 permits thus far. Simply obtaining the permits alone has cost Tesla over $5.5 million.

Just six months back, BuildZoom had the total earmarked at $386 million. Three months later, the total had escalated to near a half billion dollars and 130 permits. This all makes it pretty clear that the last 23 permits must have some substantial value.

Truth told, one permit accounts for $404 million of the grand total. The permit specifically applies to the massive additions added to the D and E sections of the Tesla Gigafactory. This work is visible in the picture above, from the flyover in December. The more interesting part is that this work, which accounts for about 40 percent of the monetary total, is considered an "addendum" to Tesla's original plan. It only makes sense that this is related to the fact that Elon Musk announced Tesla's "new" plans to manufacture Model 3 drivetrains and motors at the Gigafactory.

Despite all of this, and the brisk pace of construction, the Tesla Gigafactory is only about 30 percent complete. A Tesla spokesperson shared:

“Already, the current structure has a footprint of 1.9 million square feet, which houses 4.9 million square feet of operational space across several floors. We are still less than 30 percent done. Once complete, we expect the Gigafactory to be the biggest building in the world.”

The current total usable space is just shy of that of Tesla's 5.3 million square-foot Fremont Factory, which has arguably the largest footprint of any building on the planet. Boeing's Everett Factory has a smaller footprint, but boasts about twice the volume of any other building on Earth. In terms of floor space, it will be awhile before the Tesla Gigafactory can match the 18.9 million square-foot New Century Global Center in China, but at this rate, it's highly feasible.