New Mitsubishi Outlander PHEV Ad "Ready when you are.” - Video 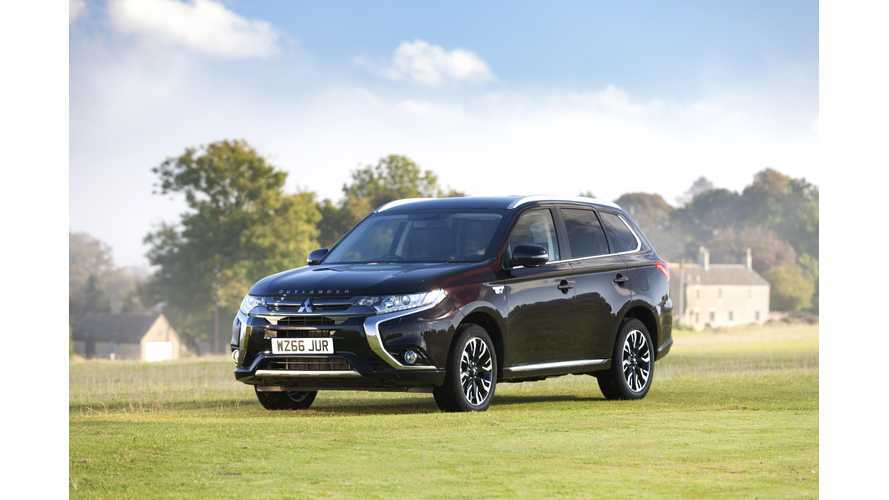 Mitsubishi just reached the milestone of 25,000 sales of Outlander PHEV in UK, which is about half of all plug-in hybrids on the road for the nation.

The Japanese company recently introduced a free Chargemaster Homecharger unit promotion with new purchases in the country, and has also released interesting new ad at the same time.

The spot is entitled "Ready when you are.”

... which is more than a little ironic if you are viewing it from a U.S. consumer perspective (where the Mitsu has been delayed ~6 times and still wont arrive for at least another year), but overall the concept of promoting the Outlander PHEV everywhere else is worth a watch.

NEW OUTLANDER PHEV Video "Ready when you are.”

There comes a time in your life when you’re more aware of yourself and what you stand for. It’s when you choose a certain level of quality. The OUTLANDER PHEV is for that time.

OUTLANDER PHEV is a car that’s always there for you; it’s made for your (new) life.