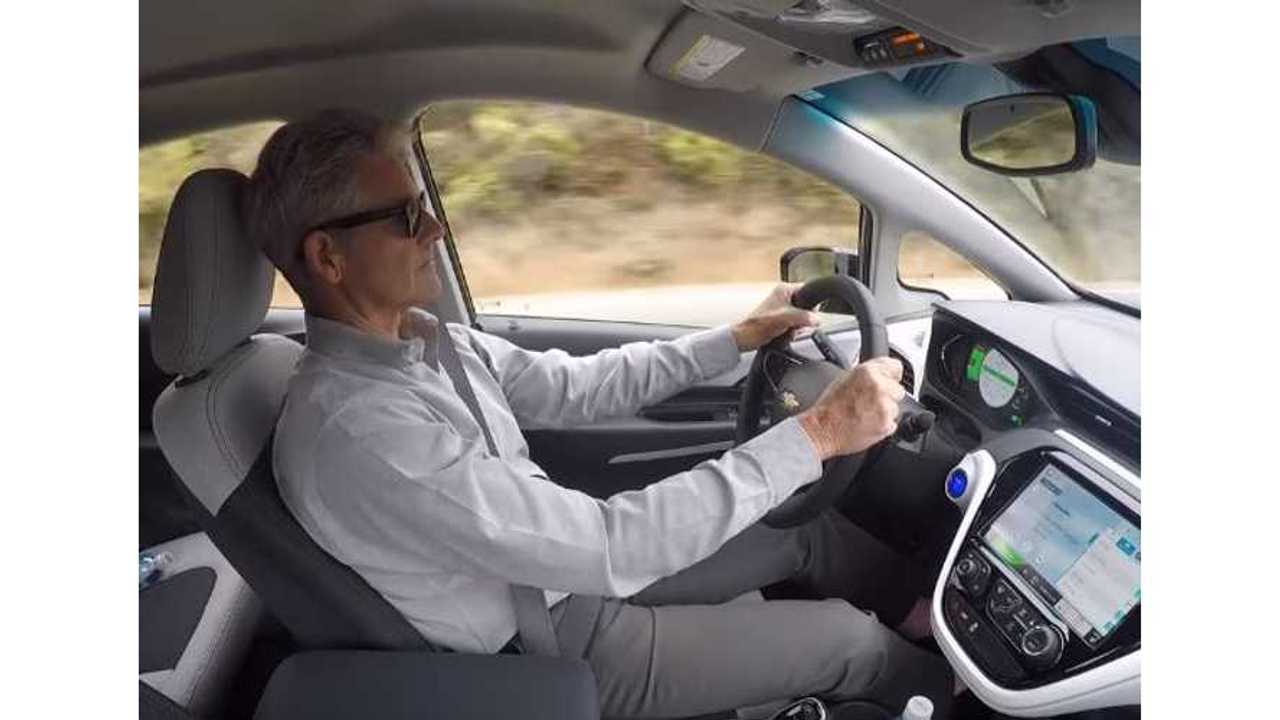 The Los Angeles Times has just released video from its earlier test drive of the 2017 Chevrolet Bolt.

"The EPA rated the 2017 Chevrolet Bolt EV at 238 miles per charge. Charles Fleming test drives one to see if that's accurate."

The mostly ride-along style video puts the viewer inside the Bolt as Fleming attempts a 240.5-mile journey.

Fleming notes in his written synopsis of the drive (read here):

"But the onboard computer said I could continue driving, perhaps for another 50 miles, bringing my total to over 290 miles.”

Of course, real-world range varies quite considerably, but all of the first-drive reports of the Bolt state that the car is easily capable of exceeding its EPA-rated range.

(We should note at the end of the video itself Fleming says, off the cuff, that the drive was ~237 miles and he had about 60 miles of range remaining..so perhaps he had some time to further analyze the data when he sat down to pen the story?).

The range of the Bolt seems impressive and we're certain that with the ordering process now open, lots of additional real-world range test videos will flood YouTube in the very near future.