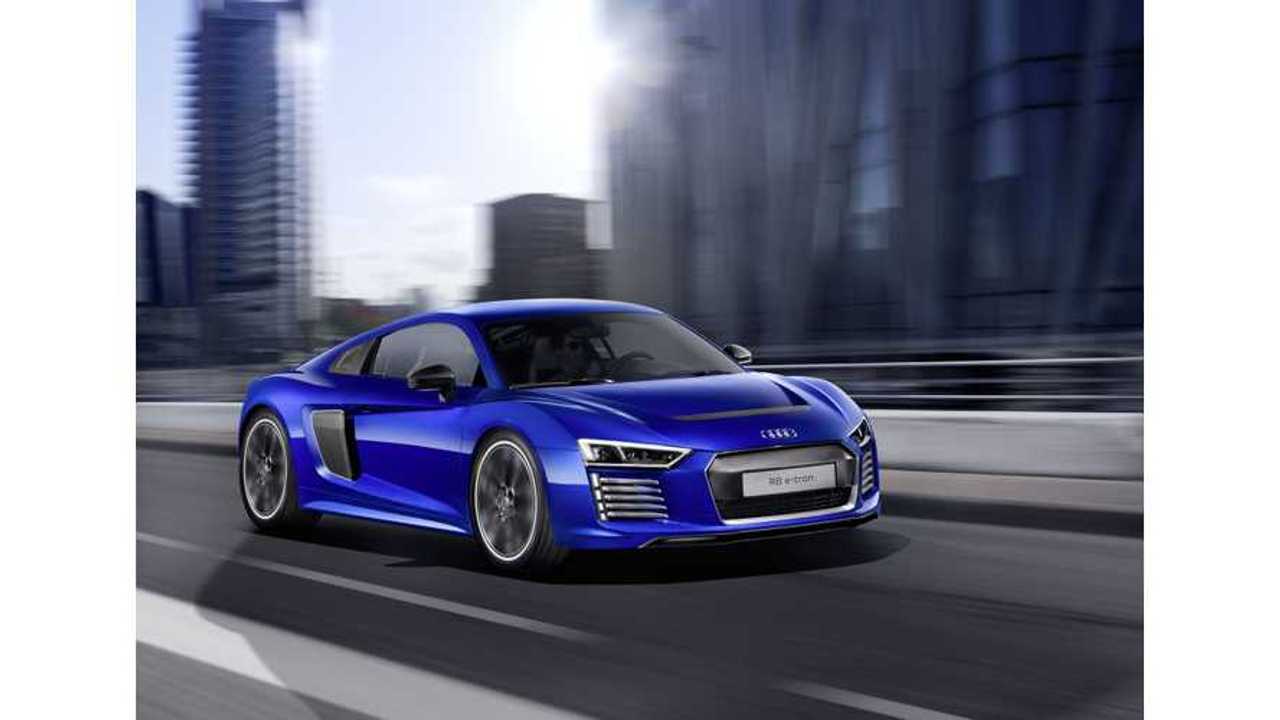 The Audi R8 e-tron was never offered for sale in the U.S. and was only ever available through special order in parts of Europe, so it's no surprise that sales were low and slow.

Priced at over $1,000,000, this rare, yet potent electric car never had a chance to reach volume sales. As a limited production model, Audi never intended for the R8 e-tron to be a big sales hit, but with fewer than 100 built, Audi has declared the end of production for this ultra-rare electric car.

"According to a report from Car and Driver, the Audi R8 e-tron is dead (again!) after fewer than 100 examples of the all-electric model were built."

"...what few were built were sold furtively, and only in Europe, in a strange back-channel in which dealers referred potential buyers right to Audi HQ, says the report. All of these transactions happened without the benefit of an online configurator or any published materials, we understand."

The car itself was exceptional (not all performance metrics are measured by 0-60 mph times) and it provided Audi with experience in the pure electric segment. Going forward, Audi says mass production electric vehicles are coming next, so in a way, the R8 e-tron was just out there to test the waters and that's fine by us as long as the German automaker comes through in a big way with its next BEVs.