Is It Time For A Tesla Bank? 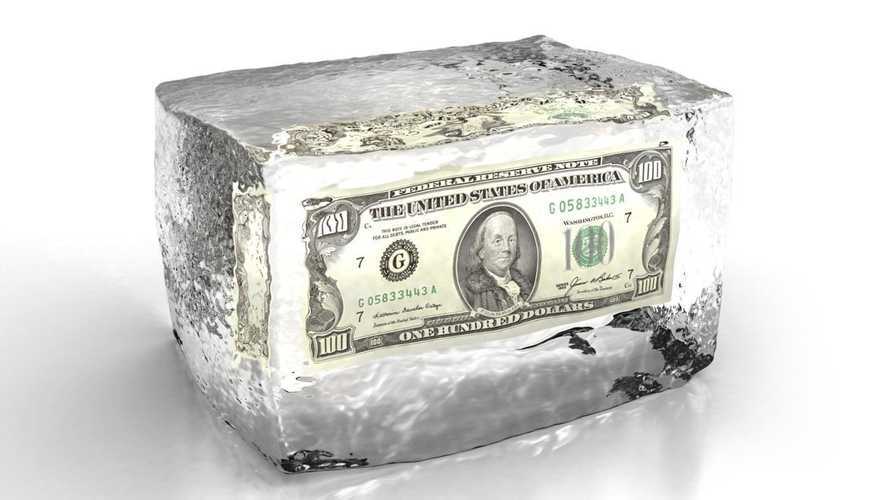 Could It Be A Tesla Model Y Unveiling? (Tesl render via rmcdesign.com)

Recently, Elon Musk Tweeted that Tesla has another big announcement coming up. He noted that it is likely "unexpected by most". Of course, this leads to a frenzy of people guessing. What could it be? A Tesla bank? What??? Well, Business Insider seems to think so.

Matthew DeBord, of Business Insider guessed maybe Musk will unveil the Model Y prototype (a crossover to be built on the Model 3 platform). But this is too expected, right? So, DeBord projects the coming of Tesla Financial.

GM, Among Many Others, Runs Its Own Lending Institution

Albeit pretty far-fetched, there's no reason Tesla can't move forward on such a venture. Musk founded PayPal, so the process should be old hat. It seems more and more companies with household names are diving into the financial world, along with owning or financing major sports venues, bowl games, television specials ... the list goes on and on. Indirect advertising at its best, we suppose.

Other notable possibilities include another software or Autopilot update. Since a big one just passed, it makes this more unexpected. A solar car roof? Another battery capacity upgrade? They're taking a Model 3 to Mars? Ha ... who knows really. The good news is that we only have to wait a few more days (October 17 to be official) until the truth comes out.

Many automakers already have their own financial companies. It helps with lending and financing, and keeps everything in the family name. This is known as captive financing. Basically, a major automaker can borrow at low rates and then lend it at higher rates. Tesla could surely stand to increase capital. At the moment, Tesla arranges lending through a few outside sources.

This system works for Tesla on the current, small scale level. However, one of Tesla's lending partners has already capped off lending. When the company is looking at huge momentum in production, with the upcoming Model 3, it doesn't take a rocket scientist - Elon Musk - to see that the earning potential for Tesla could mean money in the bank, literally. Model 3 buyers, those looking at average priced vehicles, are most likely the type that rely on financing.

Added to all of this, Business Insider points out that since Tesla uses direct sales, and likes to keep everything "in house", this would make the sales model even more self-contained.

Not a bad guess really. We shall see tomorrow.