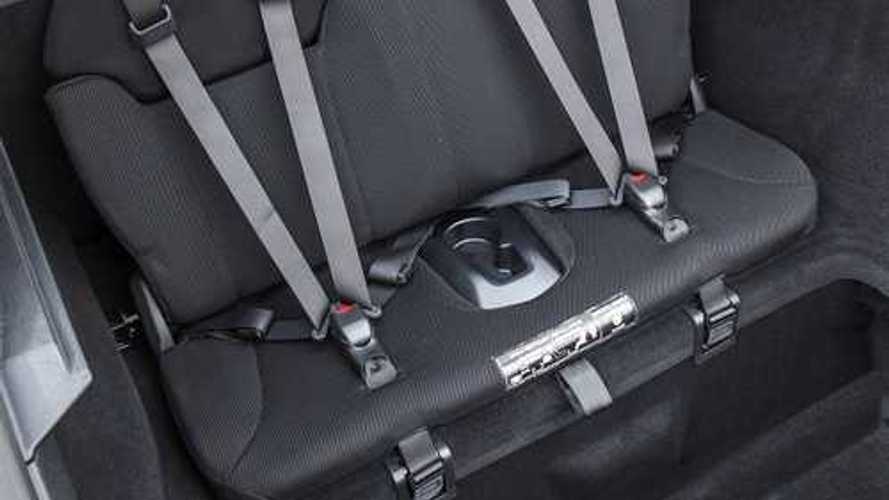 This isn't the first time that the Tesla Model S' rear-facing seats have prompted a run in with the police and it probably won't be the last.

Way back in the good ol' days, rear-facing seats were rather common in full-size wagons, but nowadays these "jump seats" are basically a thing of the past. That is, unless you own a Model S. Then rear-facing seats are optional.

Tesla Model 3 Pulled Over By Police For “Computer” On Dash

The Signal is reporting that the Model S' rear-facing seats led to false reports of kidnapping over the weekend:

"Reports of a kidnapping in Newhall came in to the SCV Sheriff’s Station at 12:49 p.m., but the alleged abduction was just someone loading a child into a Tesla’s back seat, officials said."

“It was not a kidnapping."

“The new Teslas have a weird back seat and when they put the (child) in the back seat it looked like they were putting them in the trunk.”

Not knowing initially if it was a kidnapping, police responded as trained and approached the vehicle, which they located shortly after the initial call into 911, with guns drawn. Hahnlein commented:

“We’re going to investigate (a kidnapping) and detain whoever until we figure out that it is not a crime."

Once police were aware of the actual situation, the Tesla owner was released.

Awhile back, similar calls came into 911 and the police response was caught on an at-home surveillance system (see video below):