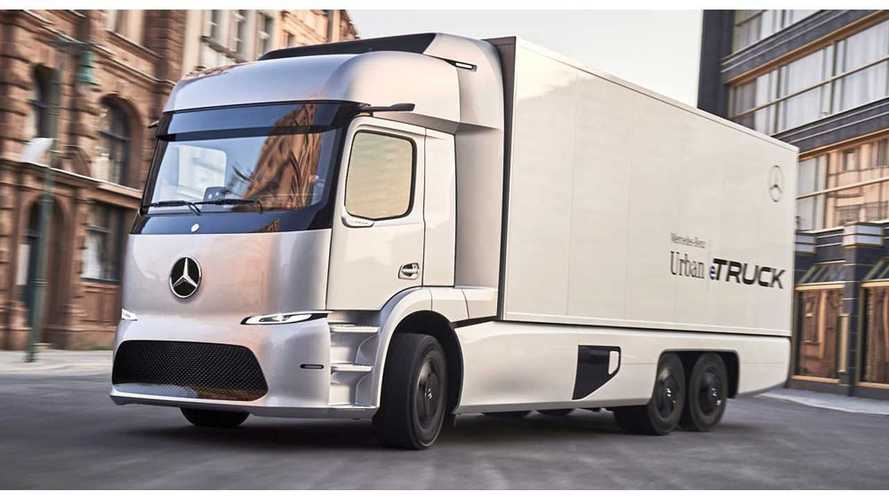 As usual, Elon Musk took to Twitter the other day with a long-winded list of random information. During his rant, a few fans were able to squeeze in some interesting questions. One of which was regarding the status of Tesla's electric semi.

If you don't know of Tesla's Jerome Guillen, he was previously the company's head of sales and service. Awhile back, he took charge of Tesla's electric semi-truck team.

Guillen came from a freight truck background, as he previously worked for Daimler Trucks North America on Class 8 truck development and headed up the Cascadia Class 8 truck team. Specifically, his team was in partnership with Daimler's Freightliner and the U.S. Department of Energy to make a SuperTruck with improved fuel efficiency. A few other engineers from that project are now working aside Guillen at Tesla.

A portion of Elon Musk's master plan includes the company's venture into electric freight transport. According to Musk, the "Tesla Semi" project is progressing, however, with the Model 3 looming, it obviously takes priority over everything at this point.

The electric semi was part of a reveal of multiple Tesla projects that are either upcoming or underway, including a minibus and a pickup truck. While Tesla always has a plethora of tasks at hand, being that it is now February, and the Model 3 is supposed to appear in only a handful of months, all resources need to be painstakingly focused. However, the electric semi is definitely underway, at some point in the development stage.