In Densely Populated, Wealthy Cities, EVs Could Dominate By 2030 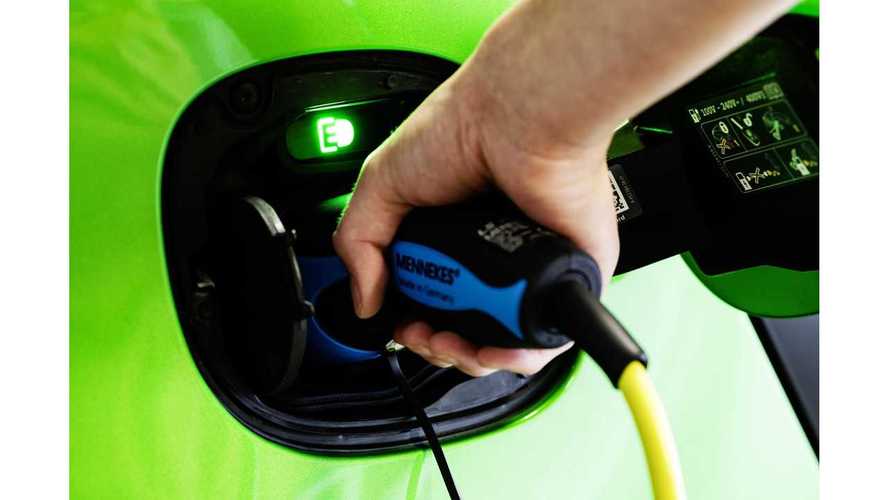 According to the Bloomberg New Energy Finance and McKinsey & Company report, by 2030 electric cars will take about 60% share in densely populated high-income cities like London and Singapore.

In parallel, its expected that by 2030 in some cities about 40% of vehicles could become autonomous.

Worldwide EV sales are forecasted at 35% by 2040, which truthfully sounds a little bit pessimistically at this point, as we hope for a much faster spread.