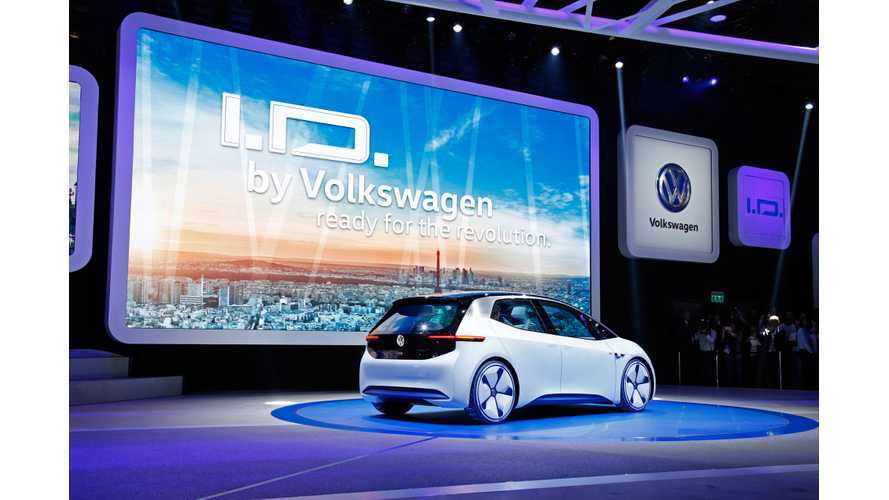 Volkswagen has revealed which manufacturing plants in Germany are to be engaged in the production of all-electric cars based on automaker's new MEB architecture (Modular Electric Drive kit).

The first plant to produce EVs using the new platform in 2019 will be Volkswagen's Zwickau plant in Saxony.

But as Volkswagen intends to bring a whole lineup of long-range electric vehicles to market soon thereafter, two more facilities will also be added: Wolfsburg plant and the Emden plant.

Several other sites will pick up other tasks: