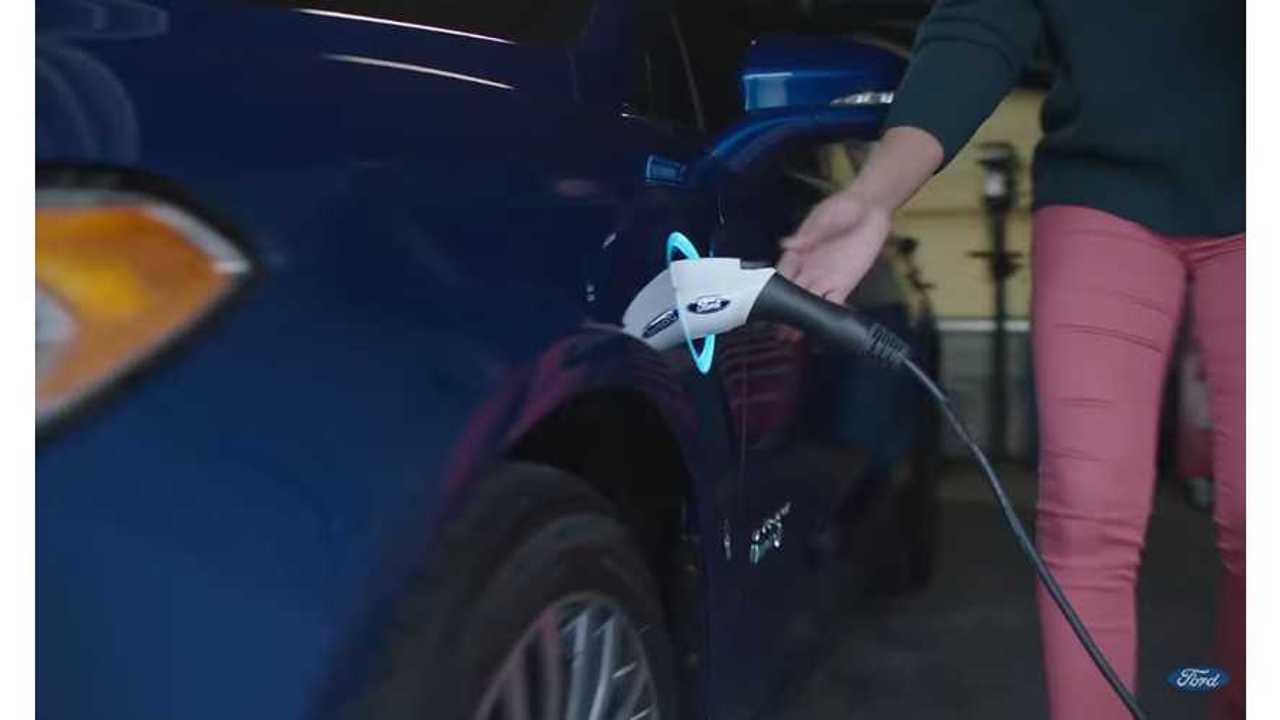 When it comes to electric vehicles and the Super Bowl, each year is a mixed bag - sometimes EVs pop up and are prominently featured - like in 2015 with the BMW i3 featuring Katie Couric and Bryant Gumbel; or the Chevrolet Volt in 2011 with Tim Allen, or in following years with ... aliens.

Unfortunately for 2017 the "zero emission" lineup is pretty thin, and we say "zero emission" because it consists mostly of Toyota's Fuel Cell Mirai, and a nod to new technology and electric vehicles by Ford (with an amusing quasi-nod to a future Kia PHEV with Melissa McCarthy) - all of which one can watch below.

We should note that Kia is airing a "green" themed commercial surrounding the launch of the 2017 Niro Crossover into America, and while that model is "all petrol" at the moment, the Niro adds a plug-in trim level in about two years time.  So in a roundabout way it is raising awareness of a future plug-in.