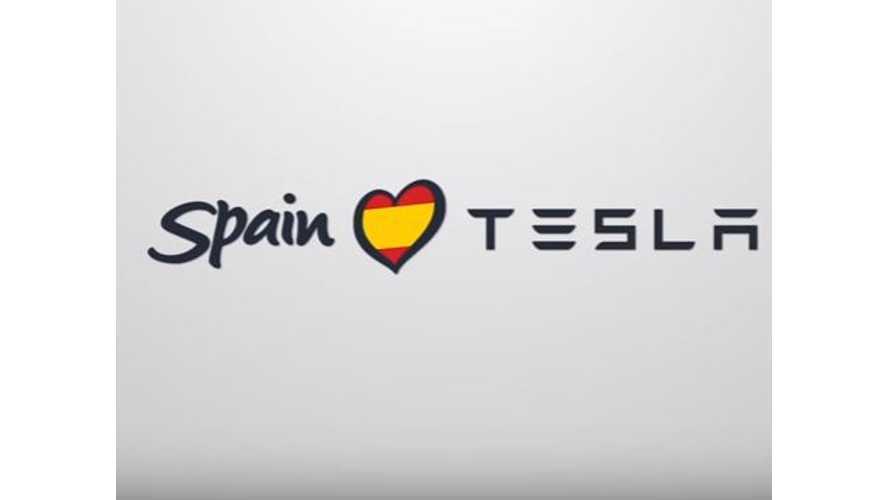 Spain and Tesla have been in the news quite a bit of late with Tesla opening a few Superchargers there and the Spain campaign for a Tesla factory.

But now it seems the actual expansion efforts in Spain are truly getting underway.

"...Tesla is advertising for a Sales Advisor and Tesla Product Specialists in Barcelona. According to the job description, “This person will function with the use of a shared test drive car from the store, working with the store manager and product specialists to grow both retail and fleet sales.”

"The Sales Advisor will be primarily responsible for helping introduce the Model X to the Spanish market."

In addition to the Sales Advisor position, Tesla is looking to fill several slots in Barcelona and Madrid as the automaker grows its sales presence in Spain.

On other non-sales fronts, Tesla is looking to fill spots in Barcelona for an engineering intern and even a Supercharger Installation Manager.

These expansion efforts come prior to the launch of the Tesla Model 3, which is expected to be a hit both in the U.S. and across Europe.