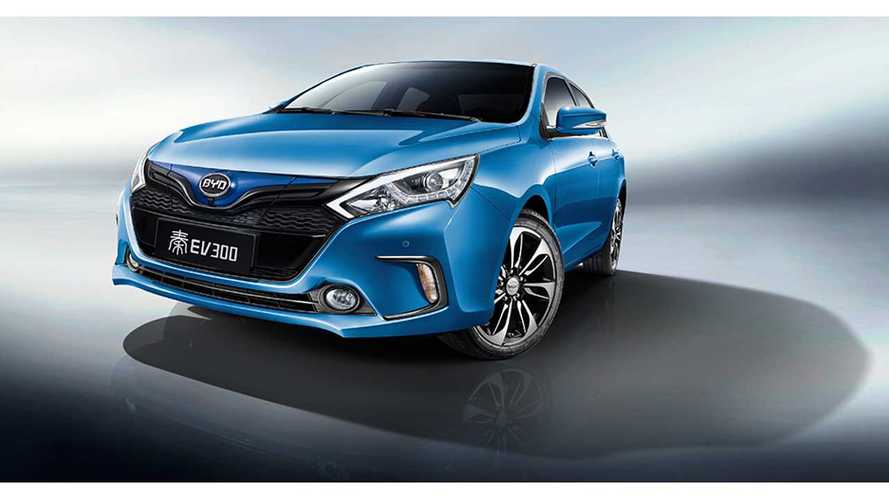 The last month of the year marked the first time the industry has eclipsed the 6 digit/100,000 level.

EV Sales Blog's data indicates that in 2016, the best selling model was again Nissan LEAF, which just outpaced the Tesla Model S by less than 1,000 copies (51,882 vs ~50,944).  Had it not been for difficulties "transitioning" to new enhanced autopilot hardware this Fall, the Model S definitely would have taken down the title this year.

The two all-electric cars combined outpaced the rest of the pack by a huge margin - nearly 20,000 sales each.

The BYD Tang's sales weakened in the last couple of months, but the Chinese plug-in hybrid's gains from earlier in the year was enough to hold off another regional offering, the surging Chevrolet Volt in the US.

Among manufacturers, BYD exceeded 100,000 sales for the year (the first OEM to ever do so), and in so doing, became the #1 EV maker for the second year in a row.

High sales of Tesla Model S, and a broad (and ever-expanding) lineup of plug-in hybrids enabled Tesla and BMW to take second and third places respectively: