Hyundai IONIQ Electric To Go On Sale In U.S. This Week 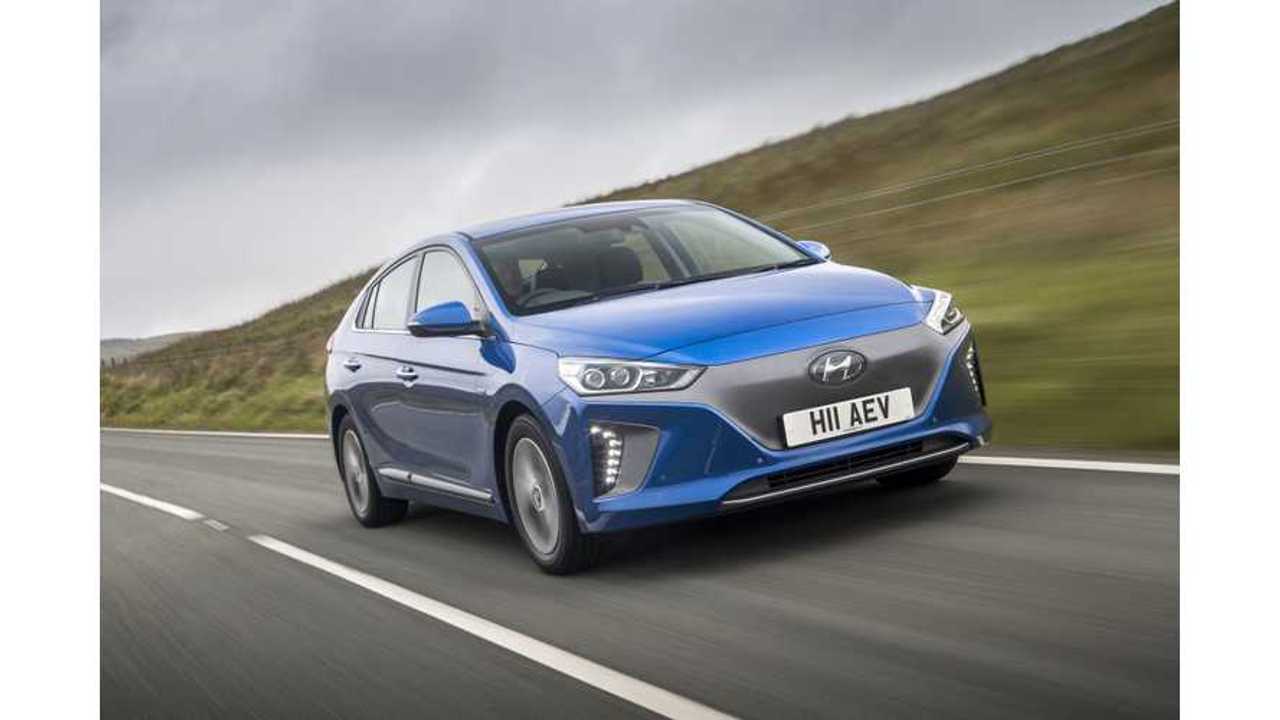 Mike O’Brien, vice president-product planning for Hyundai Motor America, has confirmed that the IONIQ Electric will go on sale this week in the U.S.

The automaker had long-promised that "Winter" would mark the starts of sales for the IONIQ Electric in the U.S. (that is, after a couple of previous delays from the initial target of "Summer" of 2016) , and with this week still being winter, it seems Hyundai will hold to that promise.

O'Brien's confirmation of the IONIQ Electric's arrival came to us via Ward's Auto. The publication states:

"It retails hybrid and plug-in hybrid versions of the Sonata, but next week it will launch U.S. sales of its new Ioniq hybrid and all-electric cars. O’Brien is bullish on their potential."

“Our focus was on developing a great compact car that happens to be electrified. There were around 1.1 million buyers who shopped for an EV last year, but because of cost or maintenance or durability...or that they felt the car was too underpowered…they didn’t buy one."

“We are offering a no-excuse electrified vehicle that measures up to compact vehicles in the segment.”

Hyundai will take a soft-launch approach with IONIQ Electric. O'Brien says that a bigger marketing campaign and more widespread distribution will get underway in March 2017.

No sales target has been announced.

The plug-in hybrid version of IONIQ is now expected to go on sale in the U.S. in September 2017.

Some IONIQ Electric specs include:

These results are well above the automaker’s expected combined rating of 125 MPGe and in fact make IONIQ Electric the most efficient car in the U.S. It even beats the updated 133 MPGe rating of the Toyota Prius Prime.