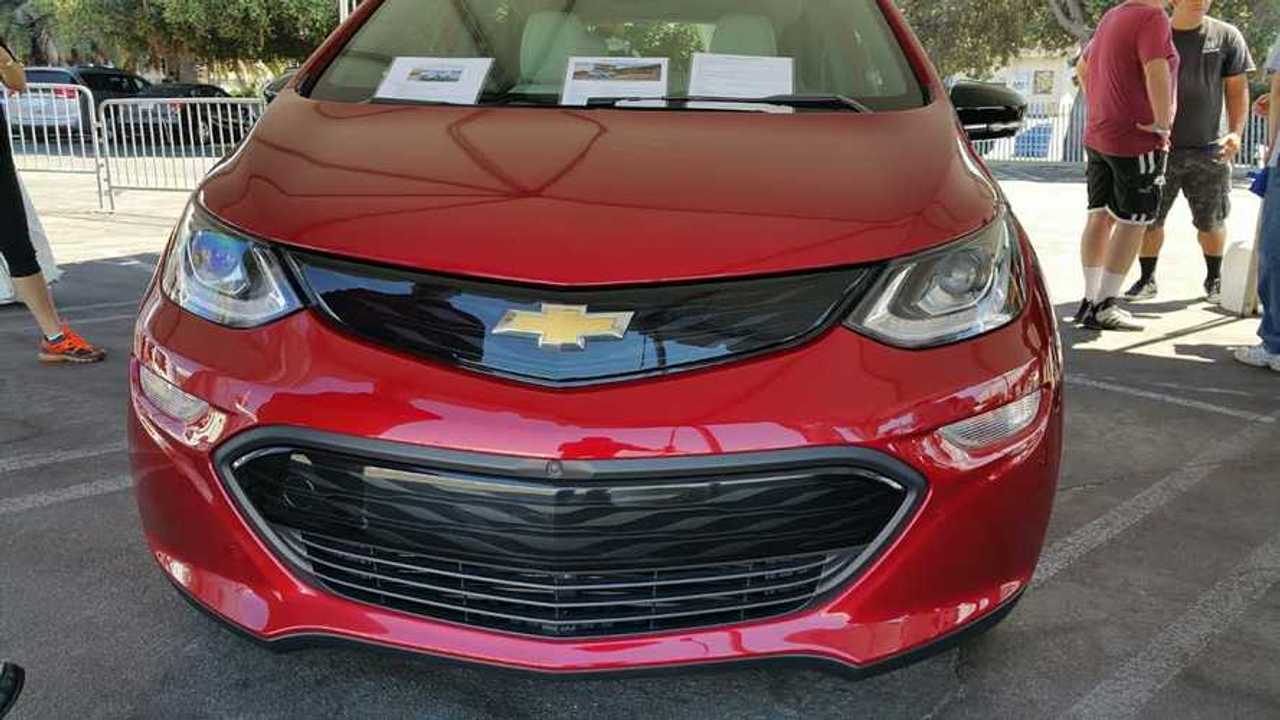 First there was the 238-mile range announcement. Then there was the $37,495 pricing release (includes $875 DST, Premier trim starts from $40,905), followed by us uncovering the Bolt Ordering Guide and discovering that allocations are being set aside for dealerships in California and now there's yet more info streaming out on the 2017 Chevrolet Bolt.

This latest bit of info comes via a dealership that posted some previously undisclosed option pricing details on the 2017 Bolt.

There's been no official release of this material by General Motors yet, but according to Hybrid Cars, this here is a glimpse of option pricing for the base Bolt LT:

More details of what is included in those packages via trim detail graphic below.

The next step in the process is to begin taking orders for the 2017 Bolt. Rumors suggest that could happen as early as this week, but only in the states of California and Oregon for now.

There are plans to go nationwide, but that's not expected to happen until 2017.

We expect to have additional details on the option packages and pricing/ordering in the very near future. Stay tuned...