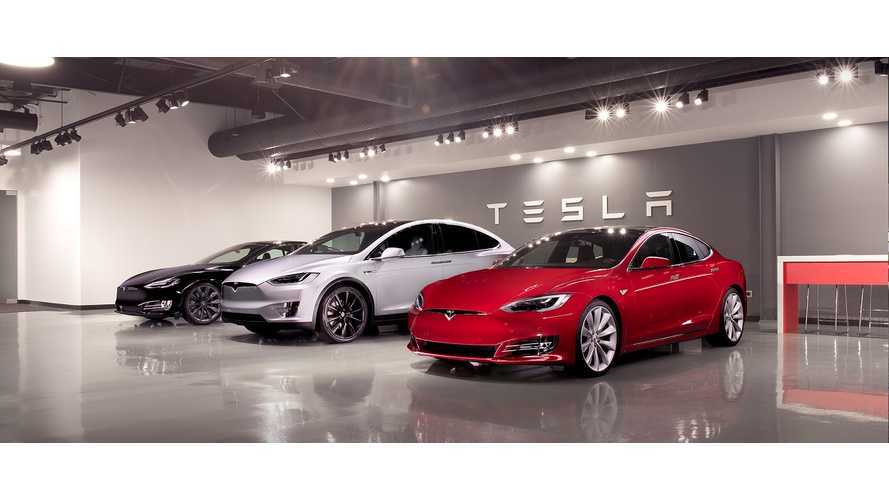 Ontario, Canada is moving forward to up its Electric Vehicle Incentive Program (EVIP) for the new year. Ontario is home to over 9,000 EVs. As of January 1, 2017 many positive updates were implemented.

“Providing better incentives for electric vehicles will help consumers and businesses make the transition to more sustainable vehicles, and keep Ontario at the forefront of the clean, green economy.”

The major changes, as listed on the Ontario Newsroom, are as follows:

EHVAP was created to push Ontario to its goal of having electric or hydrogen-powered vehicles comprise 5% of all new vehicles sold by 2020. The Newsroom bulleted the main initiatives of the special program, which is being carried out through a major partnership between government, automakers, environmental advocasy groups , and academic leaders: The plan obviously has specific application to Tesla's vehicles, which fit into the price range specified in the language. Teslas are more costly in Canada than they are in the U.S. Total incentives range from $6,000 to $14,000 per vehicle, with even the base Tesla Model S and X both receiving the full $14,000. However, the top-tier fully-loaded Tesla models will not benefit from the rebate. EV consumers also receive $1,000 toward the purchase and installation of home or business fast charging equipment.

“Transportation emissions are the single-largest source of greenhouse gas pollution in the province. That’s why we are moving forward on a commitment to make it easier for Ontarians to purchase and drive an electric vehicle. Through our Climate Change Action Plan, we’re supporting electric vehicle initiatives, incentives, research and development.”