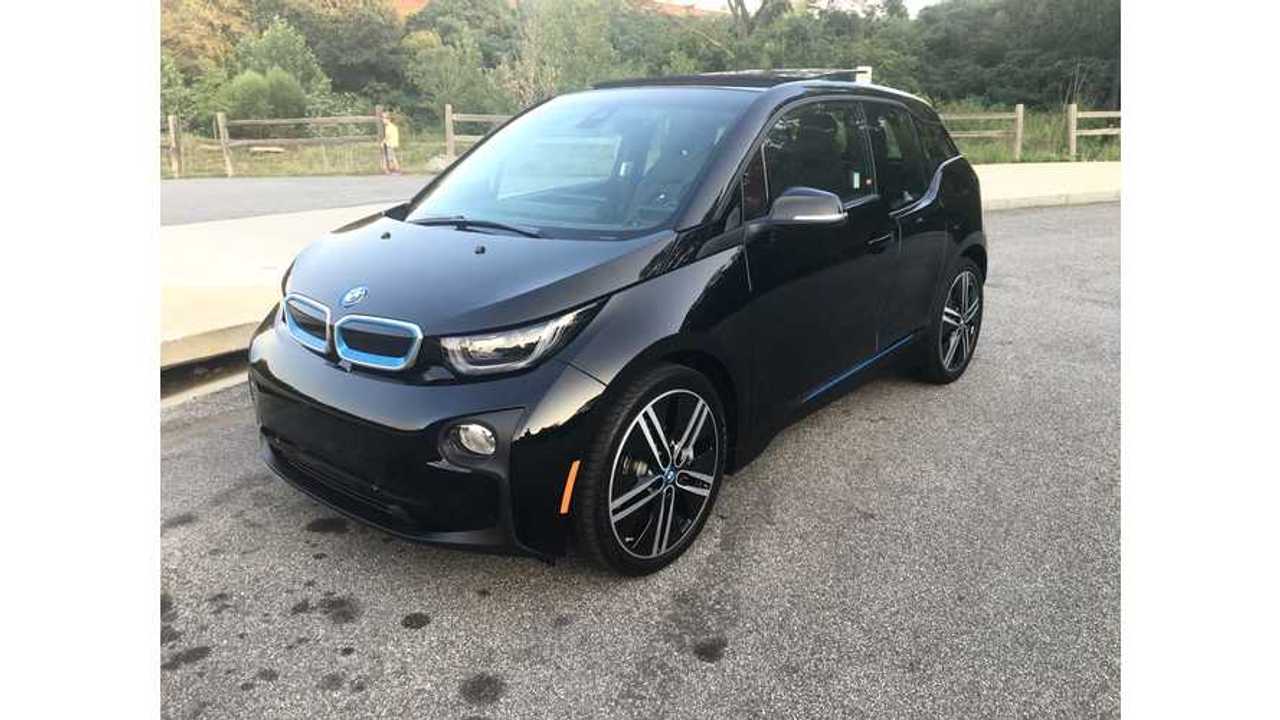 “The response from police drivers to the BMW i3 has been very positive. It’s actually a very quick car.”

Scotland Yard has a fleet of about 4,000 vehicles, and the time has come to update many of them.

In a "green" effort, the Metropolitan Police Department will start by transitioning 250 of them to hydrogen and electric cars. The new vehicles will be put in place over the course of the next 12 months.

may be the choice for emergency response vehicles.

The hope is that at least half of the police force is driving electric cars by next year. This is all part of a multi-million program which includes replacing about 700 vehicles. Monies are also allocated for infrastructure, and the capital area will get five hydrogen chargers.

The organization has looked into the BMW i3 and the Toyota Mirai as viable options. Hydrogen scooters are a possibility for specific patrol routes.  At this point, officials aren't ruling out any automakers or vehicles, as long as they are "clean." Talks have included vehicles from Ford, Nissan, Mercedes, Renault, and Volkswagen, among others. All vehicle types are also being considered, from mopeds, to cars, and vans. The chief of police, Bernard Hogan-Howe, reportedly spoke personally with Elon Musk about the concept of using Tesla vehicles for "front line" operations.

Trials are already underway and more are planned. The BMW i3 REX has been successful in testing, specifically due to its acceleration. Hydrogen scooters manufactured by Suzuki are also being tested. Jiggs Bharij, the head of the Metropolitan Police fleet services, said:

“The response from police drivers to the BMW i3 has been very positive. It’s actually a very quick car.”

This is all comforting to residents due to the poor air quality in London. Many people have threatened to leave the area if changes aren't initiated. Sian Berry, a member of the London Assembly Green Party concluded:

“A lot of new and positive ideas are being trailed and considered by the Met here ... But what we need from them is a firm deadline for getting all diesel police vehicles off the road. Every organisation with a fleet in London needs to be making plans for this to happen as soon as possible, and this needs to start with the Mayor’s own bodies, including TfL and the Met.”