Faraday Future Will Scale Back U.S. Factory And EV Plans 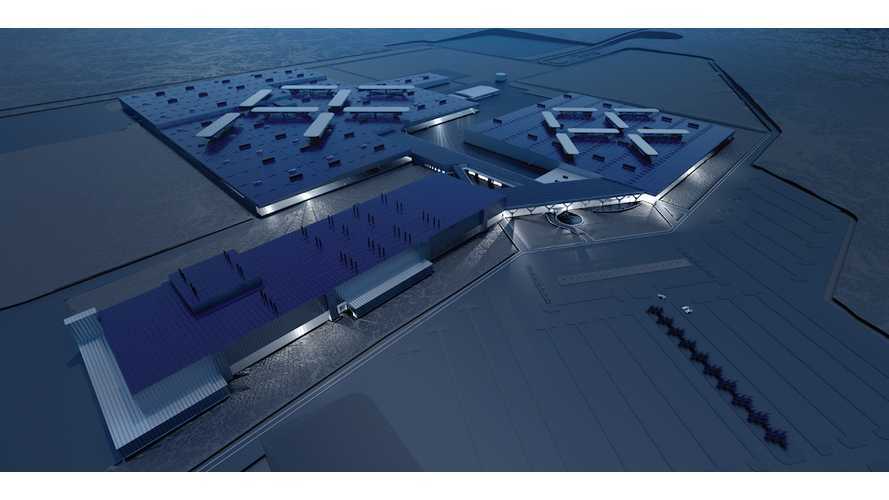 Faraday Future Factory Rendering Based On The Company's Original Intentions

We can't say that we are surprised to hear the Faraday Future is downsizing its U.S. factory plans. Actually, the fact that the company is still reporting plans to build any factory at all in the near future does come as a bit of a surprise.

Faraday will begin plans to build a significantly smaller factory in Las Vegas, and also, the company has decided to focus on two cars, rather than seven.

The first car being the recently debuted FF91, and the follow-up being the FF81 - a less expensive crossover.

According to Qiong Liu, North Las Vegas city manager, Faraday has informed that the future factory will measure 650,000 square-feet, as opposed to three million. The would-be automaker's only named financial contributor and spokesman, Jia Yueting, admitted that he "overextended" his global operation goals.

Though Faraday Future is facing a plethora of issues ranging from executives leaving, pending lawsuits, lack of a CEO, etc., when confronted, officials from the company claimed that the plan to build the originally-intended, larger factory are still set for the future. Maybe officials named the company accordingly, as everything continues to be pushed to the future. Nonetheless, Faraday is still hiring contractors to re-establish the construction. The company said in a statement:

"We remain committed to the State of Nevada and are continuing our $1 billion investment in the region over the next few years."

An unnamed source close to the matter said that the smaller plant will set a goal of less than 10,000 cars per year and will not likely open until 2019.

Other sources said that most of Faraday's future vehicles, along with that of sister company, LeEco, will be built in China, due to substantial subsidies for factory construction in the country. The sources explained that Faraday's Chinese-based manufacturing facility will produce about 450,000 cars a year and may open in 2019.