Electric MINI Could Be Produced In The Netherlands Thanks To Brexit 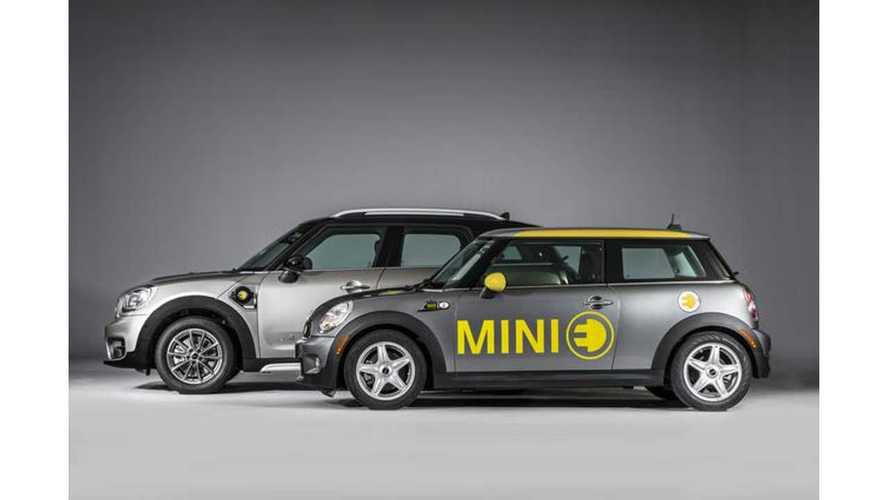 According to the Automotive News Europe, MINI (part of BMW Group) is considering production of its new all-electric model in the Netherlands.

A MINI BEV  is currently scheduled for introduction in 2019.

BMW could chose Dutch contract manufacturer VDL Nedcar over its own plant in Oxford, England due to Brexit uncertainty.