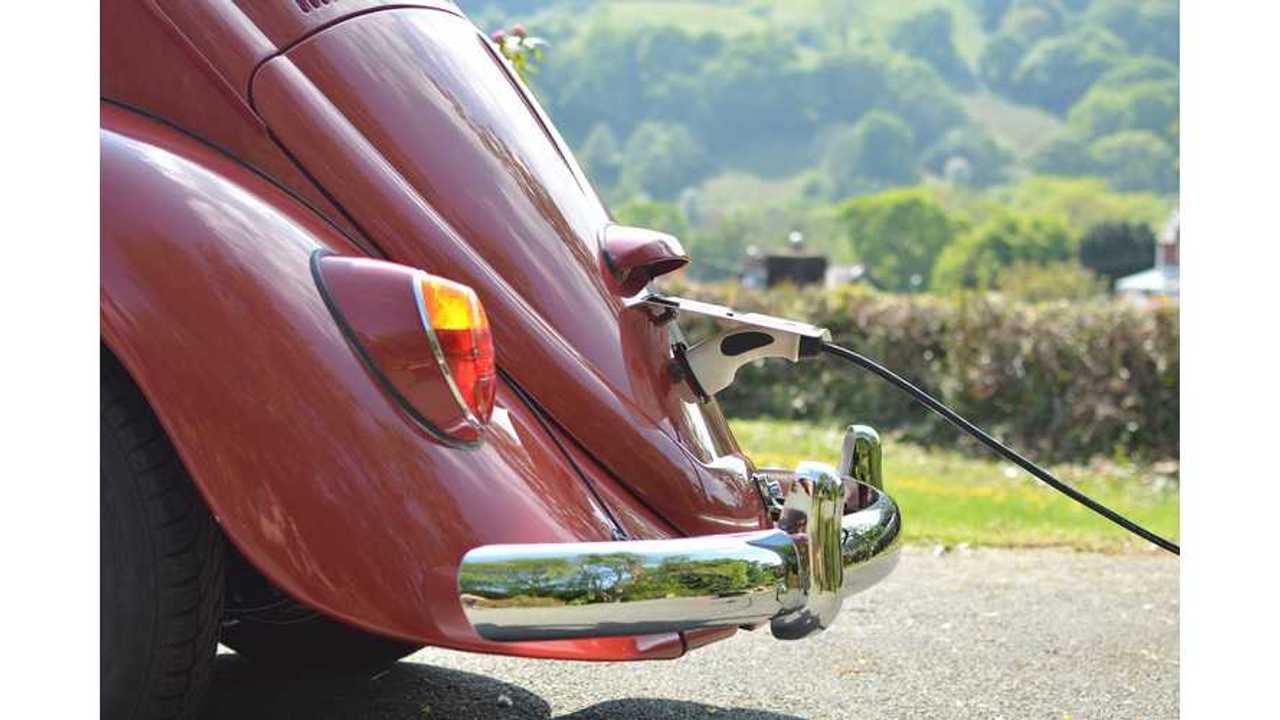 One recent rumor that trickled out from the Paris Motor Show floor in September was that Volkswagen, with its next-generation Beetle, may revert back to the car's previous rear-wheel-drive setup; and that the car could ride upon VW's "MEB architecture," which of course is set up to handle a BEV powertrain.

If true, then when the new Beetle launches in 2019 or so, it could well be RWD and fully electric (or at least offered in a pure electric version).

"Our source for this story knows who he is, but out of professional courtesy, we've kept his name out of this article."

We're not too fond of stories based upon information from unnamed sources, but Green Car Reports is generally accurate in situations such as these, so we'll roll with it.

"One of the notable, and somewhat unexpected, features of the Volkswagen I.D. was its single rear-mounted electric motor."

"...what other well-known Volkswagen had a motor mounted in the rear, hmmmmmmmmmm?"

"The answer to that is actually a slight trick, because the answer is, "All of them until the late 1960s."

"But the best-known is the Volkswagen Beetle, the world's best-selling car from the early 1970s..."

A return to rear wheel drive for the Beetle might seem like a bit of a stretch, but if the idea is that it will be electric, then putting a tiny powertrain out back might actually work without cutting into cargo space.

As of right now, this is almost entirely speculation, but we'll be sure to keep you update on the potential for a RWD, BEV Beetle.