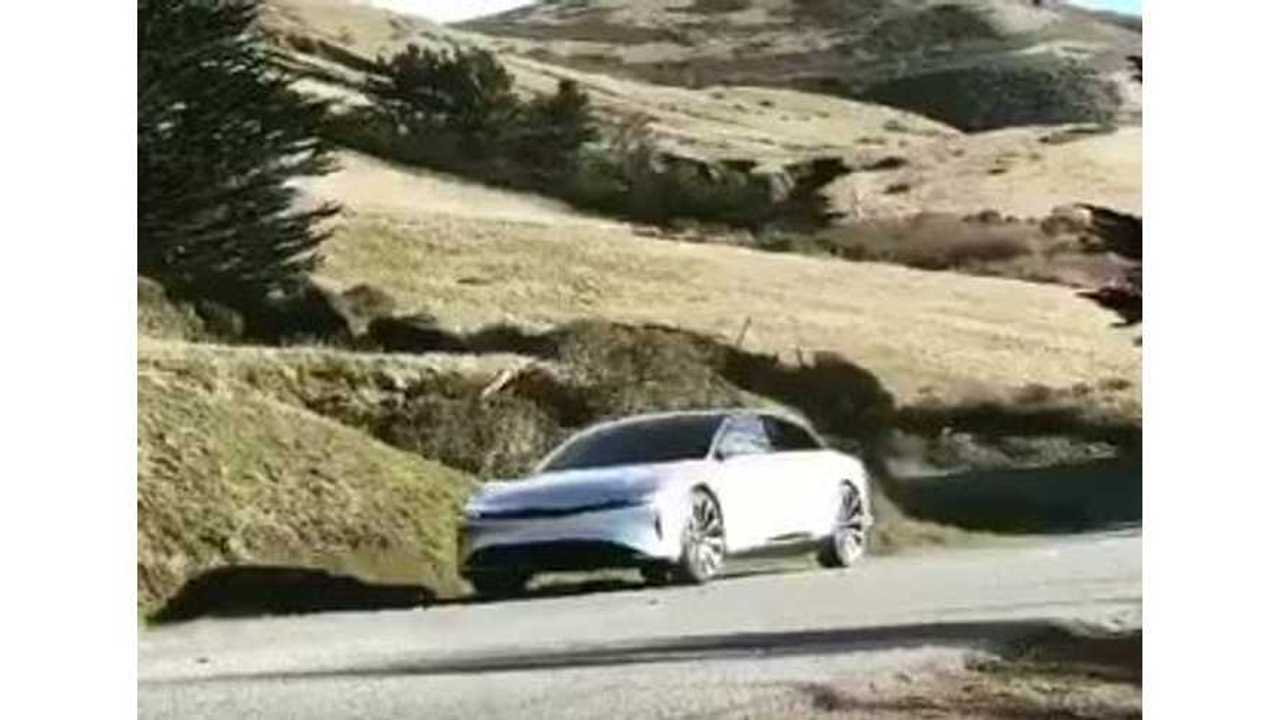 Since its grand reveal, we haven't seen or heard much of the Lucid Air, but now there's a new (albeit very brief) on-road video featuring the high-powered electric sedan.

Its 130 kWh upgraded battery (base battery is 100 kWh) provides approximately 400 miles of range.

But with a price tag north of $100,000, the Lucid Air may be a hard sell over a similarly equipped Tesla Model S.

Lucid claims to be on track for small-scale production starting in 2018, but as with most startups, that date may be a little optimistic.

The company also added some shots of the Air zipping around San Francisco via their Twitter: