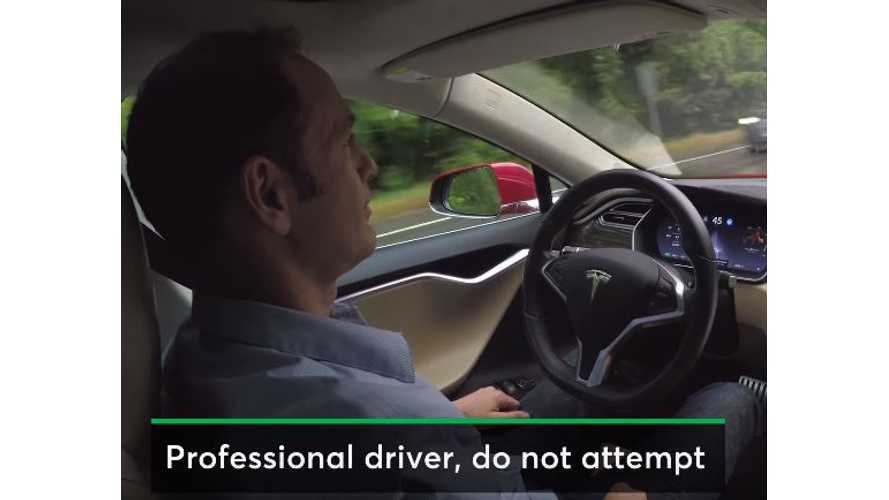 Of all the mainstream press out there, Consumer Reports has been one of the most critical of Tesla's Autopilot system. Consumer Reports even boldly declared that Tesla should disable the system until some rather severe flaws were fixed.

Well, with the release of software 8.0 and the myriad of updates it brought to the Autopilot system, Consumer Reports set out to once again test out Autopilot to see if Tesla corrected the issues that CR previously report.

"Consumer Reports evaluation finds that the update addresses some, but not all, potential safety risks."

Consumer Reports has a love/hate relationship with Tesla's vehicles. CR found the the Model S is the world's most satisfying commuter car and the highest ranking car ever tested, but issues with reliability and quality forced Consumer Reports to no longer recommend the Model S starting last year and continuing on until the problems are solved.