Shell Will Install EV Chargers At Some Gas Stations In Europe 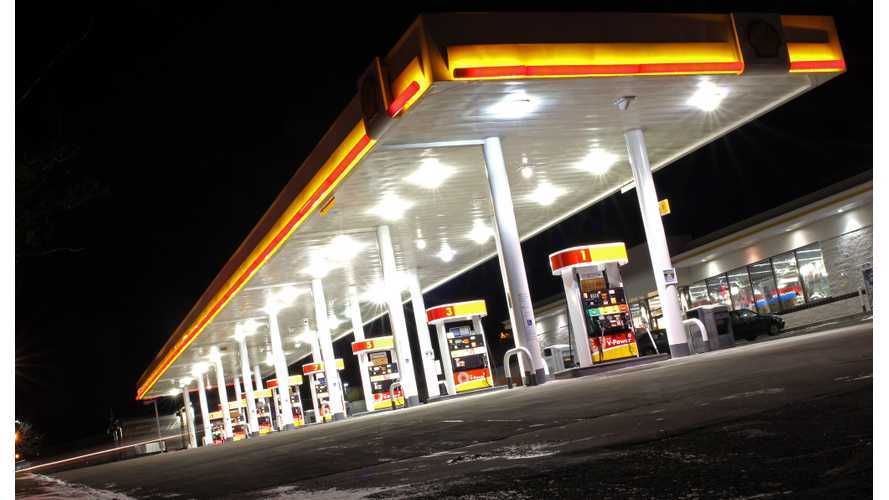 Shell has yet to reveal what type of EV chargers it plans to use. But, based on reported estimated charging times, some type of DC fast-chargers are in order.

Anglo-Dutch based Royal Dutch Shell, better known by Americans as the global company known for its Shell gas stations, has realized that it should be a more versatile vehicle energy provider. Locations in Europe will begin installing EV chargers.

It should only be a matter of time before other fuel companies will follow suit. Hopefully, Shell forwards this idea to other parts of the world, sooner, rather than later.

Gas stations are already conveniently located, and have existing real estate and infrastructure. This is really how it should be. It makes a whole lot less sense to have charging infrastructure development be a completely independent entity. As we have said before, EV charging development should fall on local utility companies and/or be integrated into current vehicle fueling stations. A year ago, Russia mandated EV charger installation at gas stations.

Shell will begin the effort at specific locations in Britain and the Netherlands. Total, another gas station, is working on a similar plan. Europe's electric car population is growing quickly, so the two companies plan to move forward without hesitation. However, truth told, these projects will take decades to complete.