Germany Moves To Ban ICE Vehicle Sales By 2030, Electric-Only From 2030 On 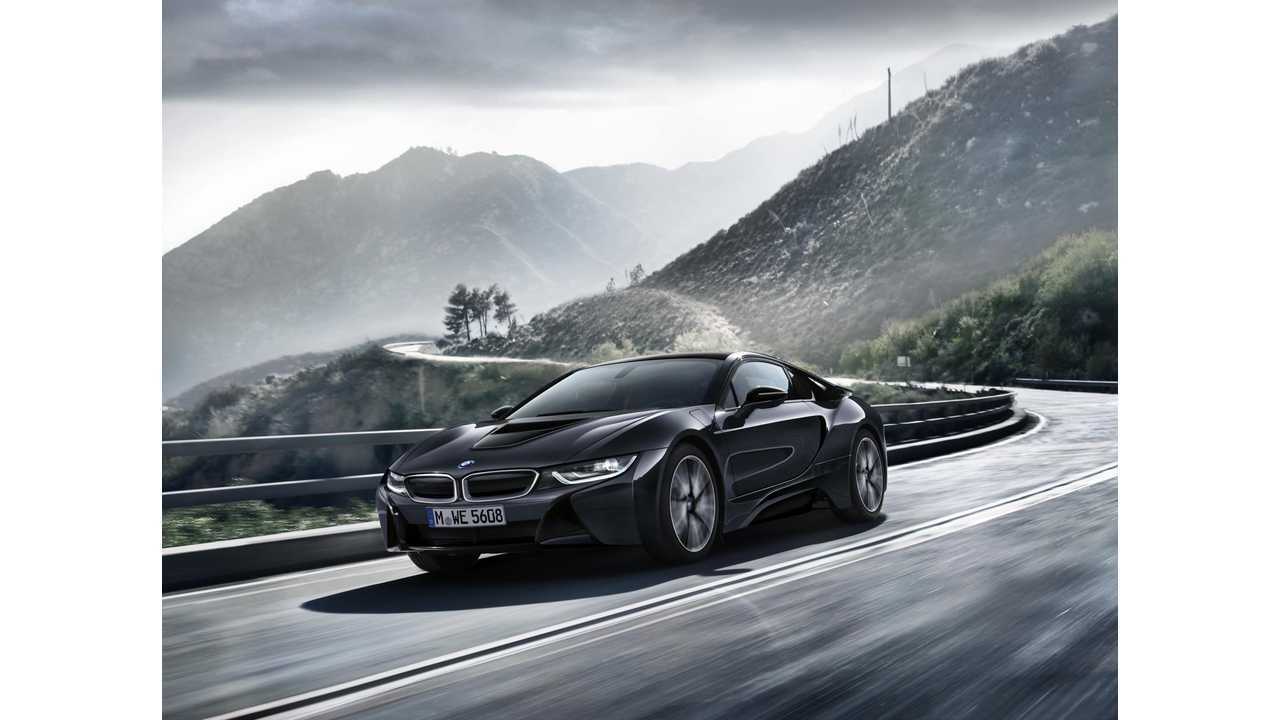 Interesting news comes from Germany, where the German Bundesrat (Federal Council) has passed a bi-partisan agreement to start the process to ban conventional (ICE) car sales in 2030, only zero emission cars could then be registered going forward if adopted.

2030 is just ~13 years from now, so taking into consideration a more desired gradual move into zero emission driving, EV market penetration would have to deepen by ~7% from now on.  Not so gradual at all.

Although the mandate is not binding today for Gernmany, the Budesrat does have pull with the EU Commission, and part of the motion would see such legislation extended for the whole EU if adopted.

“If the Paris agreement to curb climate-warming emissions is to be taken seriously, no new combustion engine cars should be allowed on roads after 2030.” - Oliver Krischer,Greens party lawmaker told Spiegel (via Reuters)

In the wider EU, the transition from ICE vehicles to EVs could ultimately happen gradually through special tax policies which are dependent on emission level of the vehicles sold.  Both Norway and the Netherlands have floated similar propositions, but with an effective deadline of 2025.