Audi of America President Says In 10 Years' Time, Up To 40 Automotive Brands Will Sell Only Battery Electric Vehicles 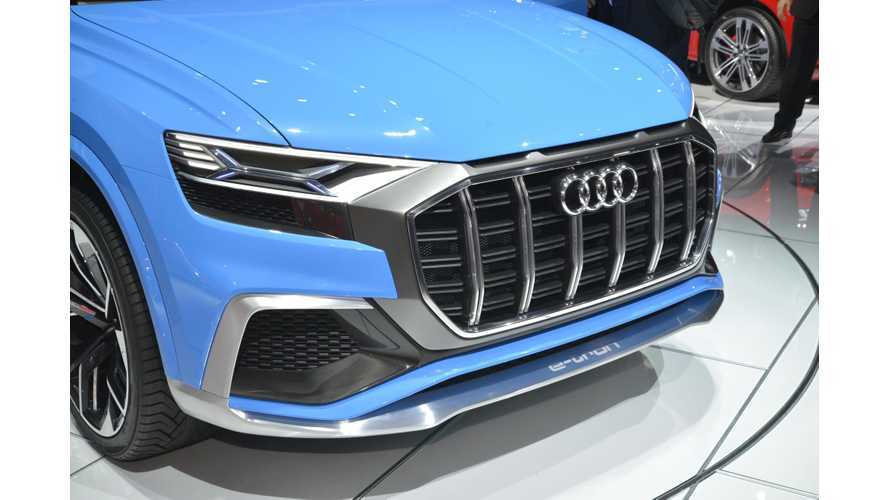 Speaking to the J.D. Power Automotive Summit ahead of the NADA Convention and Exhibition, Audi of America President Scott Keogh made some bold statements in regards to the future of electric vehicles.

According to Keogh, Audi will embrace EVs and he fully expects the franchised Audi dealers to do the same.

“Do we want to jump in and compete? Without a doubt. We have the resources, the scale, the infrastructure, the customers (and) the dealers to compete in this new order.”

He's referring to plug-ins in the statement above.

“All this fright about where am I going to get a charge is going to go away extremely fast. The technology on this front is moving at a staggering pace. You’re going to be looking at a marketplace in the next seven, eight, nine, 10 years where for 30 or 40 some brands their entire business is going to be battery-electric vehicles.”

Presumably Keogh believes that Audi will be among those 30 to 40 brands to go battery-electric only. The automaker has already promised at least three long-range BEVs by 2020, with dozens to follow a few years after that.

In regards to the dealership model and EVs, Keogh stated:

“We have to look at alternative channels and start to make money."