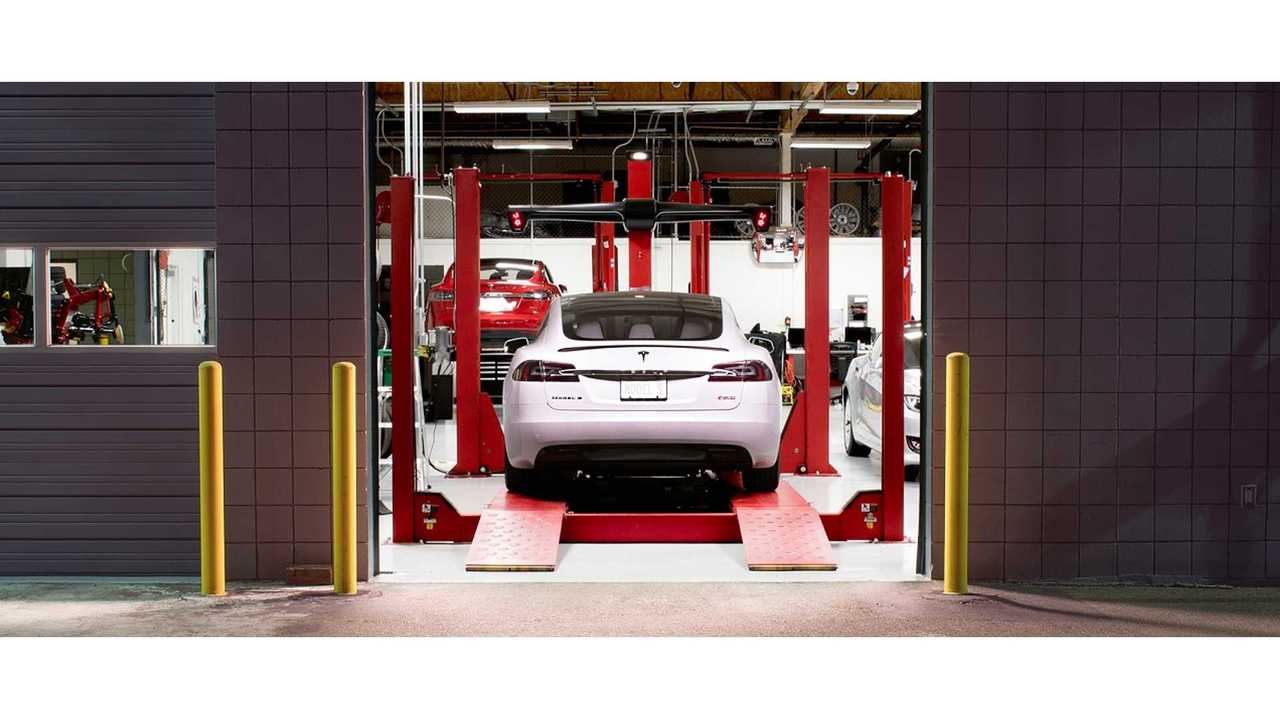 The approval process is complex, time consuming and costly, so few such sites exist outside of Tesla hotbed markets like California.

However, with more and more aging Teslas now on the road, the automaker at least seems open to the "Right to Repair" idea, which would provide owners and independent repair shops with access to items such as repair manuals, wiring diagrams, parts and so on.

As of right now, Tesla requires work be done on its vehicles either at a Tesla service center or though a "Tesla approved shop", at least if you live outside of Massachusetts.  That state in 2012 passed a "Right to Repair" Initiative - which likely prompted/forced Tesla to make its service/repair manuals available online (for a fee, and limited to just US residents living in Massachusetts) here.

It was McNeil who first alluded at this "Right to Repair" idea by saying simply it's "in the works."

Opening up repair options will be essential as Teslas age. This will allow owners to perform their own maintenance and will allow them to purchase necessary parts. Furthermore, it opens the door for small repair shops to work on the hundreds of thousands of Model 3 later down the road.

With Tesla service centers already reporting repair wait times of weeks or even moths at some locations, clearly Tesla will have to find a way to deal with the influx of 3s that are soon to hit the road. One way would be to allow the nation's thousands of independent repair centers at least perform basic maintenance and procedures on Tesla vehicles.

And, as a wrench-turner myself, having access to vital information such as wiring diagrams, repair manuals, etc. is essential for doing the work properly.