Anti-Tesla Bill Pops Up In Indiana 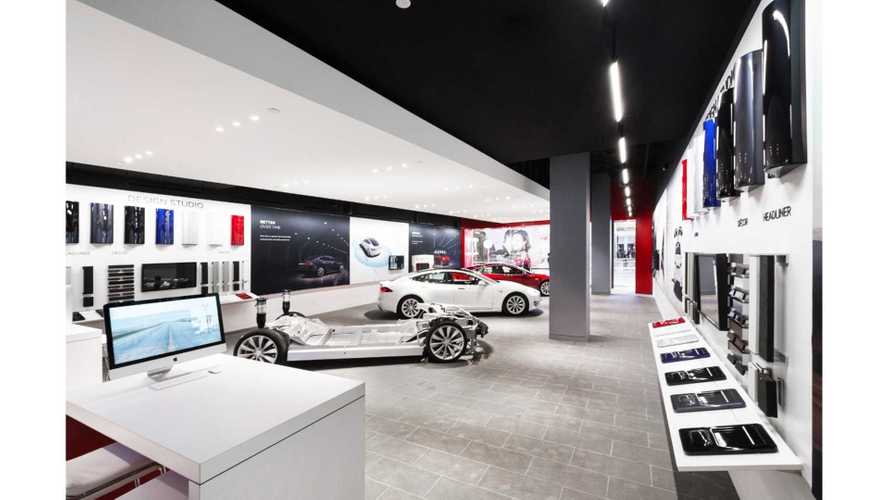 If Indiana passes the anti-Tesla bill, citizens of the state will have to travel elsewhere to purchase a Tesla vehicle.

currently has a Tesla store, but no service center.

Indiana legislators have filed an anti-Tesla bill, prohibiting the sale of Tesla vehicles in the state. It specifically targets an all-electric automaker, but does not list Tesla's name.

Republican Ed Soliday filed the controversial bill, that is obviously anti-Tesla, proven by a list of qualifications that only fit the long-range battery-electric automaker. Specifics apply to automakers that:

Dealership owners claim that their largest concern is that others automaker's will follow suit with Tesla's direct sales model. Nick Dellen, president of the Greenfield-based Dellen Automotive Family shared:

"Tesla's not the enemy. I'm afraid of so many ways that (Tesla's business model) could go awry. I'm concerned that another company could be importing vehicles with no dealer system for dealerships."

However, at this point, House Bill 1592 will only prevent Tesla from selling cars directly in Indiana. The way that the bill is set up, makes it so that it won't affect any other companies. Another startup could set up shop in Indiana and this bill would not be able to stop them from directly selling vehicles. Despite this truth, Soliday has refused to talk about the issue, aside from admitting that he doesn't have a better solution. He said:

"I wish we could take the Tesla name off it and (determine) what is the right way to regulate automotive sales in the state of Indiana going forward, and is there a transition to a brave new world. I don't know the answer to that."

Tesla is fighting back, as it is and has been in multiple states. The automaker created a website to initiate support. The site includes a wealth of specific information about the situation in Indiana, and has a link to sign the petition in support of Tesla. Check it out below:

Indiana’s lawmakers are considering legislation that would ban Tesla from selling its innovative and sustainable vehicles directly to Hoosiers. It's all about the free market. Help us put an end to this effort!