Tesla CTO: Our Energy Storage Division Is "Growing As Fast As We Can Humanly Scale It" 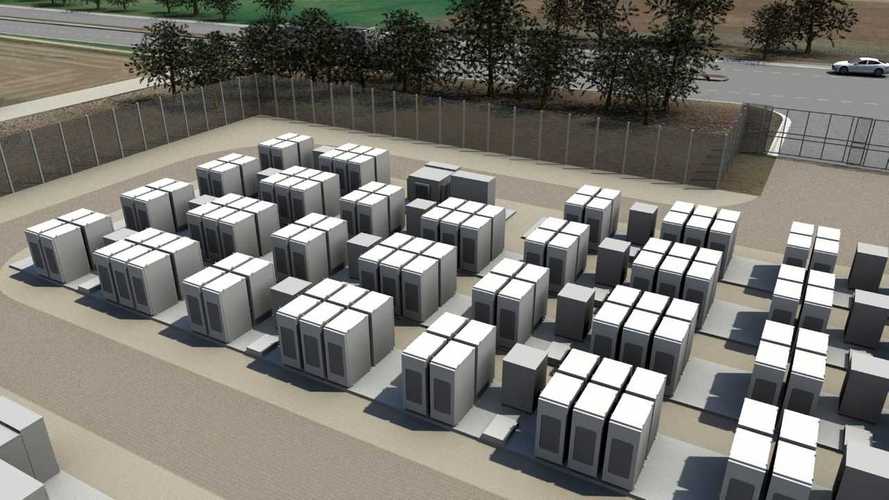 The Tesla Powerpack has started making its way into mainstream news as of late. Just the other day, we reported about the Mira Loma substation partnership with Southern California Edison, which  was the largest of its kind in the world.

Now, two more massive facilities, constructed by Tesla, AES Corp., and Altgas Ltd., are set to go online simultaneously. Each in and of itself - as well as the Mira Loma plant - all could qualify as the largest battery storage facility on the planet. Combined, they make up 15 percent of all battery storage facilities installed in the entire world over the course of 2016. Tesla CTO J.B. Straubel remarked:

“It’s sort of hard to comprehend sometimes the speed all this is going. Our storage is growing as fast as we can humanly scale it.”

As was the case with the Mira Loma facility, Southern California Edison had to rush to get the storage facilities in place. Impending shortages, blackouts, and an unforeseen recent natural gas leak all moved the projects' need to "immediate." Straubel added:

“There were teams working out there 24 hours a day, living in construction trailers and doing the commissioning work at two in the morning. It feels like the kind of pace that we need to change the world.”

Not long ago, batteries were too expensive to even consider projects such as this. Partly due to the EV revolution, battery manufacturing has transformed by leaps and bounds, and continues to move forward. Capacity is increasing, while cost is decreasing. The entire global market for battery storage in 2016 was less than one gigawatt. California's goal for 2020, for the state alone, is 1.32 gigawatts. Tesla alone aims to provide 15 gigawatt hours of battery storage by 2020.