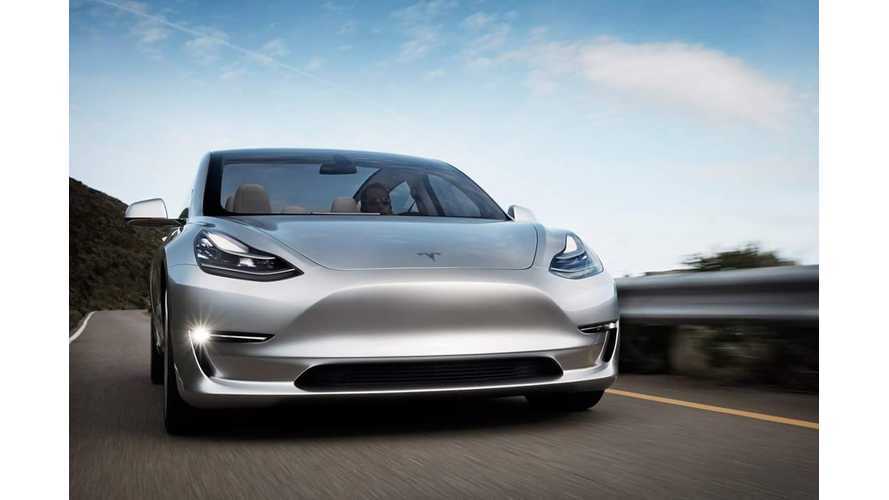 According to a recent release from Tesla, New Zealand will be a new area of focus for the automaker.

Tesla says that the Model S, X and 3 will all be offered in New Zealand, as well as Tesla Energy products (Powerwall and Powerpack), a Tesla store and service center and even some Superchargers. The store should be in place sometime next year.

Tesla's statement is as follows:

"In response to overwhelming demand for Model 3 and enthusiasm from owners who have imported their Tesla's into the country, Tesla has confirmed New Zealand as a future site for a Tesla Store and Service Center along with sites for Superchargers."

Tesla adds that orders for its vehicles will open next month in New Zealand. Prior to that, Tesla hopes to recruit local employees to begin filling spots required for the expansion efforts.