Aston Martin CEO: Rapide E In A League Of Its Own Above Tesla 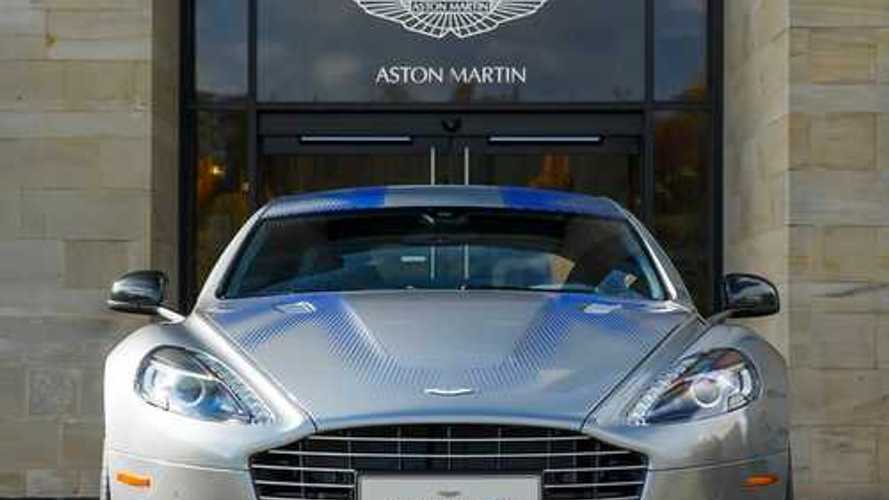 According to Palmer, one of the early electrification pioneers (think Nissan LEAF), electric cars - specifically those from near-luxury and luxury (Aston Martin) automakers, have a pricing capability that make them highly successful in terms of profit for the automaker. This puts Aston in a prime position to deliver a pure electric car that profits the company.

And Aston intends to do exactly that with its upcoming Rapide E, a mid-size luxury electric that's coming in 2017-2018.

When asked if Aston would compete with Tesla, Palmer responded:

"I would argue that Tesla fits in the premium market, competing with the likes of BMW and Mercedes. Aston sits above that."

Financially, Aston has struggled as of late and the Rapide E won't likely turn that around with annual production expected to be only 400 units, but at least this 4-door electric luxury car hints that Aston knows where the future is headed.