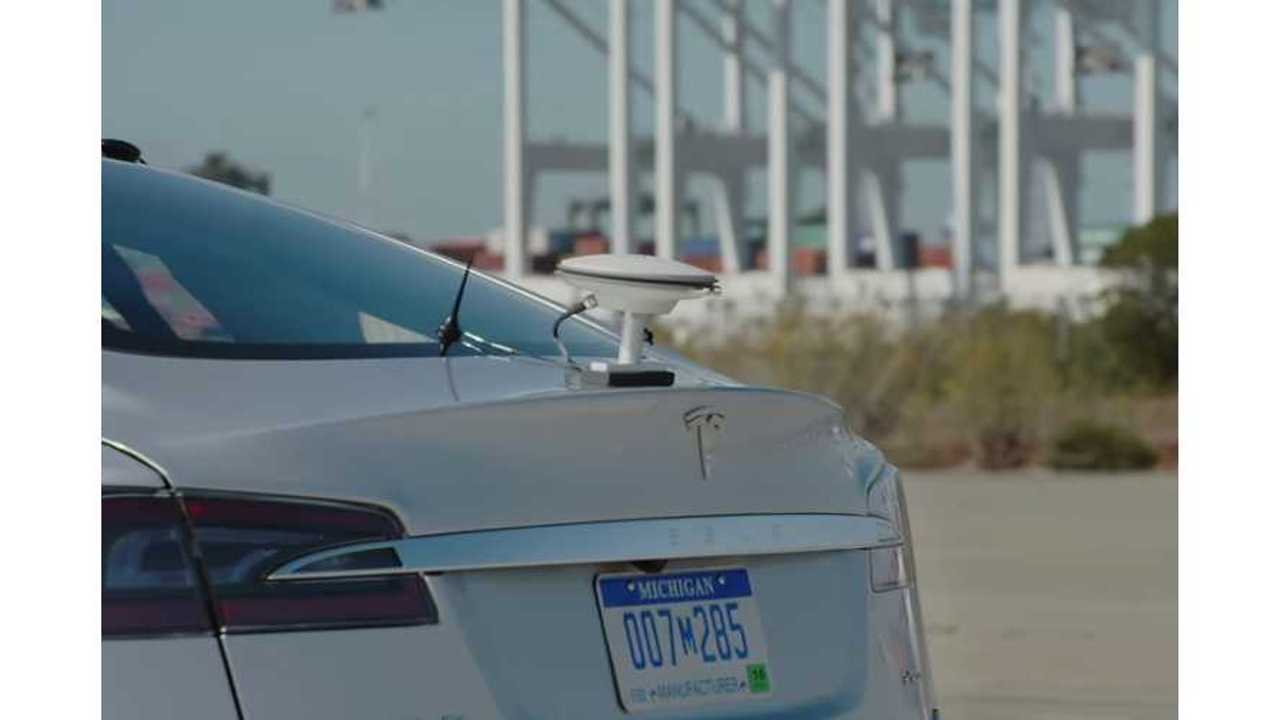 With $1.2 million worth of support from the Victorian Government in hand, Bosch built and has began road tests of a level 4 autonomous (one below driverless) Tesla Model S prototype.

The car itself is a Tesla shell with Bosch components on board, which according to Australian news are highly advanced compared to other autonomous projects currently on the road.

Apparently, the prototype was built over nine months by 45 people.

"Using the shell of a Tesla with Bosch components, the manufacturers say the car is 10 years ahead of other self-driving vehicles on the market.

Bosch president Gavin Smith said the car itself was one of only five worldwide built by the Bosch group.

Built over nine months by a team of 45 people, the car is not driverless as it still needs someone behind the wheel.

But it is designed to navigate roads with or without driver input."

"This one, however, is the most advanced, incorporating some very sophisticated human machine interface, which allows the car to detect which driver is in the passenger seat and change the configuration of it to suit that driver and their preferences."