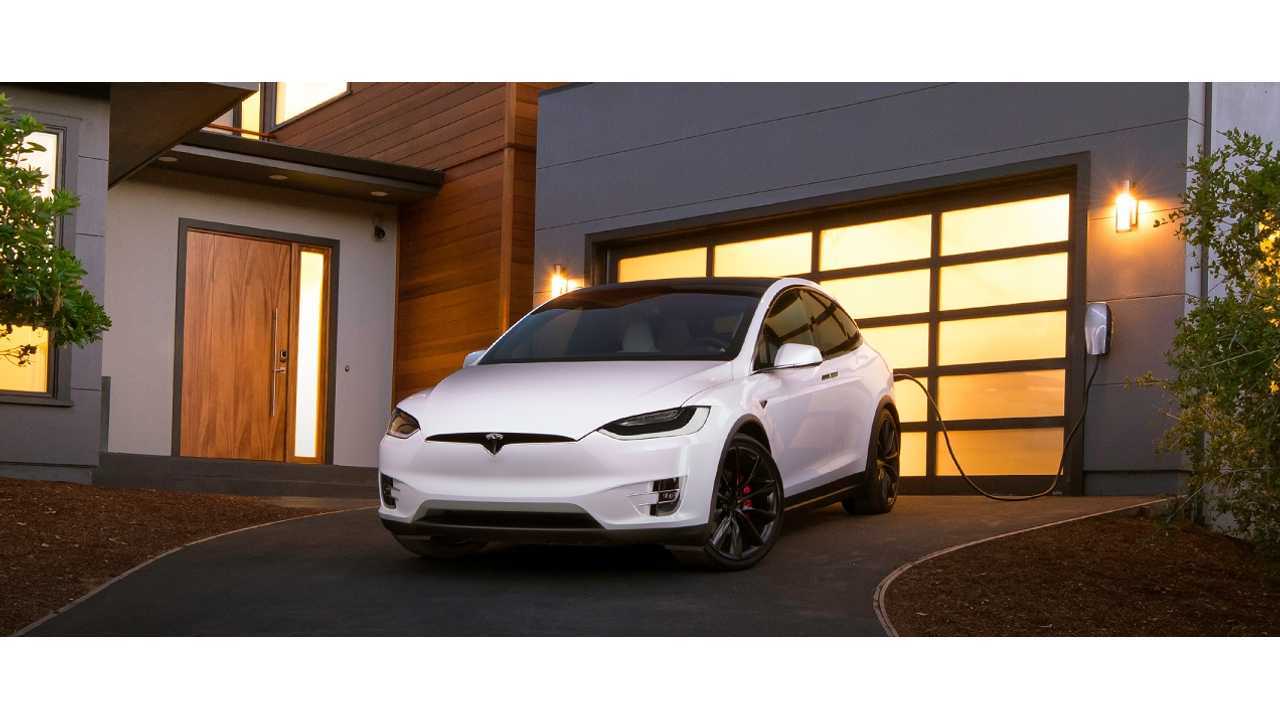 All Tesla Vehicles Will Benefit From Linux OS Update To 4.4, Image Credit: Tesla

We constantly hear about the enormous touchscreen displays in Tesla's line of vehicles. Compared to most other cars on the market, the screen size is more than double. However, what we don't hear about often enough is that the internet browser is way behind. This is not expected of such a tech company, with all of the other bells and whistles Tesla includes in its vehicles.

Well ... the time is coming and it has been made Twitter official by Elon Musk. Many people assumed that the huge, recent 8.0 update would address the issue. Unfortunately, that was not the case, and Tesla owners will have to wait until December for the Linux OS to update to 4.4. At least now we know ... and Elon and Tesla have been pretty efficient as of late, living up to all of the bold promises.

The current system is built on the dated, and much slower Linux Ubuntu. Consumers should experience a marked difference once the new update is in place. Despite the fact that Musk recently disclosed that some car's are getting close to their limits in terms of processing power and hardware capabilities, the upcoming Linux update is supposed to effect every Tesla vehicle on the road.